Schneiderman: We Will Not Allow Unscrupulous Individuals To Line Their Own Pockets At The Expense Of Honest Taxpayers. 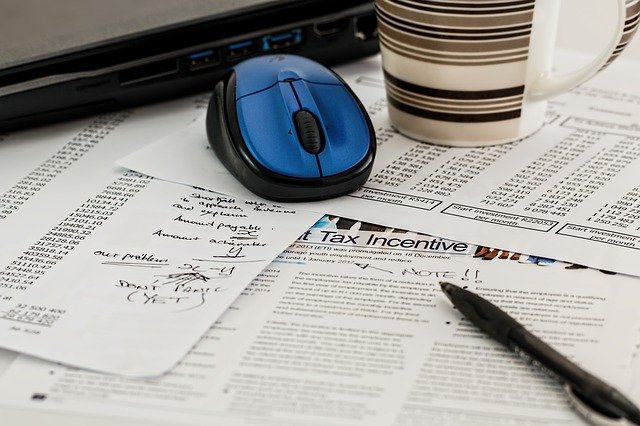 Chatise Thomas, 41, of Brooklyn
Jefferson Sanchez, 33 of New York, Wanda Ramirez, 23 of New York
Carol Rati, 61, of Brooklyn
“Everyone loses when a tax preparer commits tax fraud, including honest citizens and NYS communities deprived of revenue needed to fund vital services. We will continue to work with all our partners in law enforcement to ensure that unethical tax preparers are held accountable and face justice,” said Acting Commissioner Nonie Manion.
Manhattan District Attorney Cyrus R. Vance Jr. said, “Tax preparers have a responsibility to conduct themselves honestly and act in the best interests of their clients. Those who engage in theft and fraud steal from not only their clients, but from their communities as well. I will continue to work with my partners in law enforcement and the New York State Department of Taxation and Finance to ensure that tax professionals who commit fraud of this nature are held accountable.”
Acting Brooklyn District Attorney Eric Gonzalez said, “I commend Governor Cuomo and the Tax Department for cracking down on unscrupulous tax preparers, who steal from all of us by shortchanging the State of tax revenues, the cost of which are then passed down to law-abiding tax payers. I will continue to work with all of our partners to prosecute this and every other type of fraud committed in Brooklyn.”
Bronx District Attorney Darcel Clark said, “We will not allow people in the Bronx who work hard and pay their taxes to be ripped off by unscrupulous tax preparers who file fraudulent returns on their behalf. We will continue to work with our partners to prosecute those who cheat New York State and its residents out of vital revenue.”
Richmond County District Attorney Michael E. McMahon said, “Not only do fraudulent tax preparers deceive their clients, they cheat the hardworking people of Staten Island as well as the City and State of New York out of funds that can be used to benefit the public. In this case, the defendant allegedly conned taxpayers out of more than $82,000 by filing fraudulent returns. We will continue working with the Department of Taxation and Finance to investigate and prosecute those criminals responsible for victimizing law-abiding taxpayers.”
The charges against the defendants are merely accusations and they are presumed innocent unless and until proven guilty.
The Attorney General encourages all New Yorkers to review his tax day tips to avoid frequent tax season frauds.
The Attorney General thanks the New York State Department of Taxation and Finance for their assistance in this investigation.
The case is being prosecuted by Assistant Attorney General John R. Healy of the Criminal Enforcement and Financial Crimes Bureau. The Bureau is led by Acting Bureau Chief Stephanie Swenton.
The Attorney General’s investigation was conducted by Investigator Dennis Churns, under the supervision of Deputy Chief Investigators Antoine Karam and John McManus. The Investigations Bureau is led by Chief Dominick Zarrella.