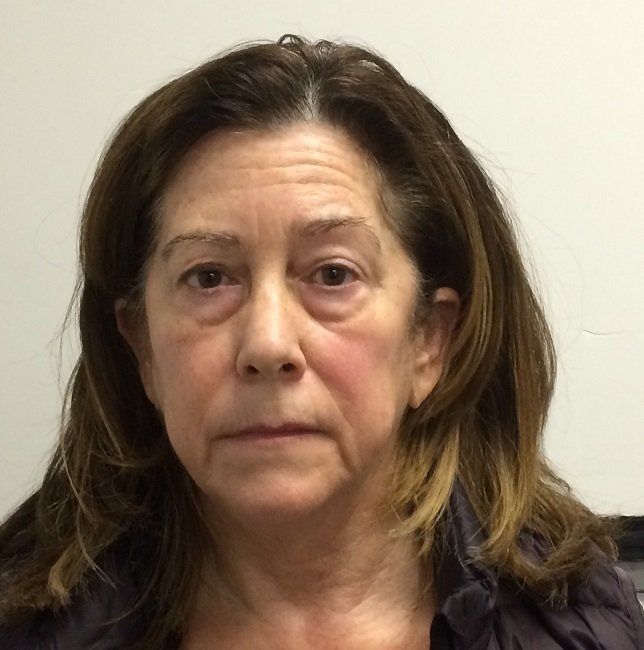 Linda Scialo, 57, was arraigned today before Nassau County District Court Judge William Hohauser on charges of Welfare Fraud in the 3rd Degree (a D felony), Grand Larceny in the 3rd Degree (a D felony) and Offering a False Instrument for Filing in the 1st Degree (an E felony). She was released on her own recognizance and is due back in court on May 2. If convicted, Scialo faces a maximum possible sentence of 2-1/3 to seven years in prison on the top charge.

“Benefits like Medicaid and food stamps are paid for by the public to support those in our communities who need the most help, and any abuse of this system is a crime against every taxpayer,” DA Singas said. “My office will continue to work with DSS and other partners to root out theft from government coffers.”

Nassau County Executive Edward P. Mangano stated, “It’s gratifying to work with the District Attorney and Department of Social Services to prevent people from scamming a system that’s intended to help those most in need.”

DA Singas said that between March 2010 and December 2013, Scialo allegedly under-reported her income to DSS in order to illegally receive Medicaid and food stamp benefits totaling $38,940. Scialo is also alleged to have failed to report a monthly income of $5,000, pursuant to divorce proceedings, from the August 2012 sale of her Port Washington home for $975,000.

The alleged scheme was discovered by DSS and referred to the DA’s Office for criminal prosecution.