HMTC: Women and Resistance During the Holocaust Lecture, May 3

HMTC is honored to present Dr. Debórah Dwork as the Community Holocaust Commemoration keynote speaker for "Women and Resistance During the Holocaust" on May 3, 2016 at 7 p.m. 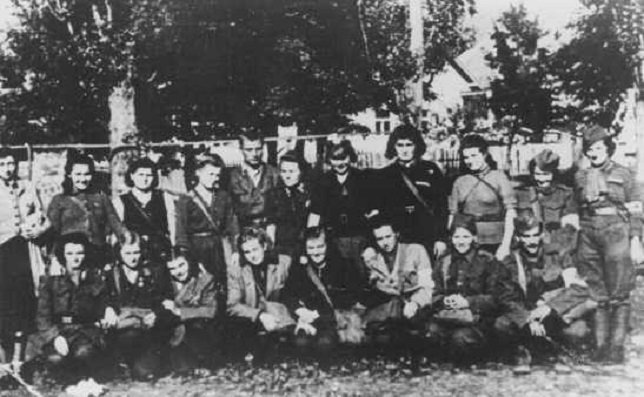 "If I was going to die, I wanted to die with a gun in my hand, fighting my enemy." - Brenda Senders, Polish Jewish Partisan

Glen Cove, NY - April 15, 2016 - HMTC is honored to present Dr. Debórah Dwork as our Community Holocaust Commemoration keynote speaker. Dr. Dwork is an internationally renowned authority on the Holocaust. She is the author of several books including, Children With a Star, which became the topic of a CBC documentary.

Dr. Dwork will discuss the myriad threats faced by women and girls during the Holocaust and how they responded to those dangers. She will illustrate how Jewish women resisted during all stages of Nazism, and the different forms of resistance employed across occupied Europe.