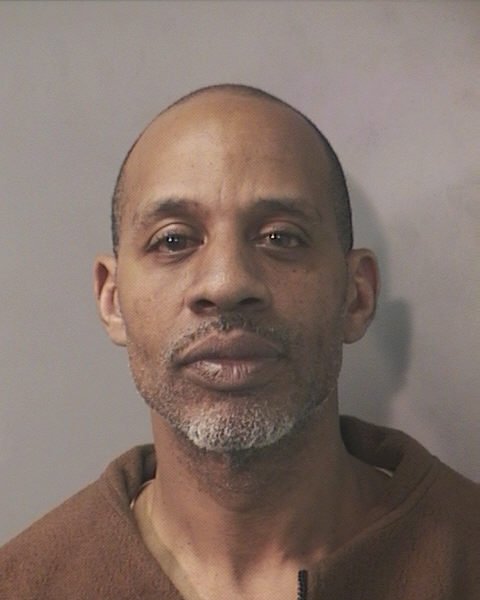 Garden City - April 12, 2015 - Fourth Squad detectives report the details of two arrests for a burglary that occurred in Garden City on Saturday, 04/11/15 at 2:43 A.M. and numerous burglaries that occurred throughout Nassau County.
According to detectives, Garden City police officers responded to an alarm call at Mobil Gas Station located at 117 Franklin Ave.  The officers observed a broken window and defendant Jermaine Clemmons, 35, of Williams St., Roosevelt, inside the store.  The defendant attempted to flee but was stopped by the officers. Co-Defendant Stephen Hudson, 49, of Wellington St., Hempstead, was apprehended by officers while walking away from the scene. Subsequent investigation revealed that Clemmons had committed six additional burglaries in the past and that Hudson was involved in two of them.  The locations are as follows:
Clemmons is being charged with six counts of Burglary 3rd Degree, Burglary 3rd Degree (Attempt) and Criminal Possession Controlled Substance 7th Degree.  Hudson is being charged with three counts of Burglary 3rd Degree.  Both defendants will be arraigned on Sunday, 04/12/15 in First District Court, Hempstead.