Suffolk County Police arrested a Bay Shore man for driving while intoxicated with his nine-year-old daughter in the vehicle. 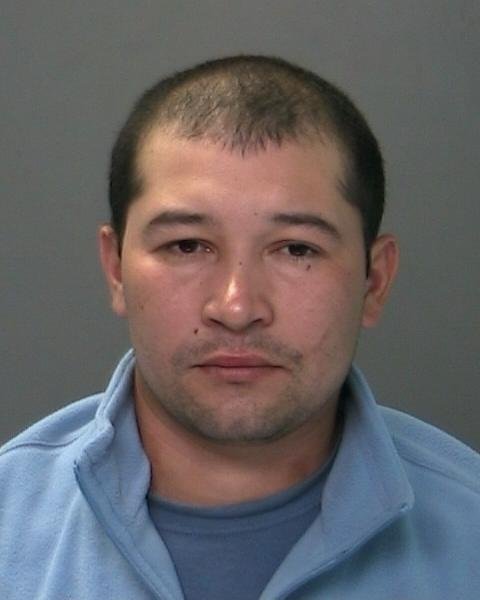 Lindenhurst, NY - April 12, 2015 - Suffolk County Police arrested a Bay Shore man for driving while intoxicated with his nine-year-old daughter in the vehicle.

First Precinct patrol officers responded to a call about a possibly intoxicated driver of a black Toyota 4-Runner in the Babylon area at approximately 10:20 p.m. When the officers located and stopped the vehicle on westbound Sunrise Highway near North Hamilton Avenue in Lindenhurst, they discovered the driver was, in fact, intoxicated and was traveling with his nine-year-old daughter in the front passenger seat.

Further investigation revealed that the driver, Jose Garcia-Lazo, was involved in a crash about one hour earlier on Straight Path in Wyandanch, in which he fled the scene. There were no injuries in the crash.

Garcia-Lazo, 30, of Udall Road, Bay Shore, was arrested and charged with Aggravated Driving While Intoxicated with a Child 15 Years Old or Younger (Leandra’s Law), Driving While Ability Impaired, Endangering the Welfare of a Child and Leaving the Scene of a Reportable Accident.

The investigation is continuing. First Squad detectives are asking anyone who may have witnessed these incidents and has not been interviewed by police to call the First Squad at 631-854-8152.