A.G. Warns: My Office Will Pursue Any Landlord Who Harasses Tenants On The Basis Of Immigration Status. 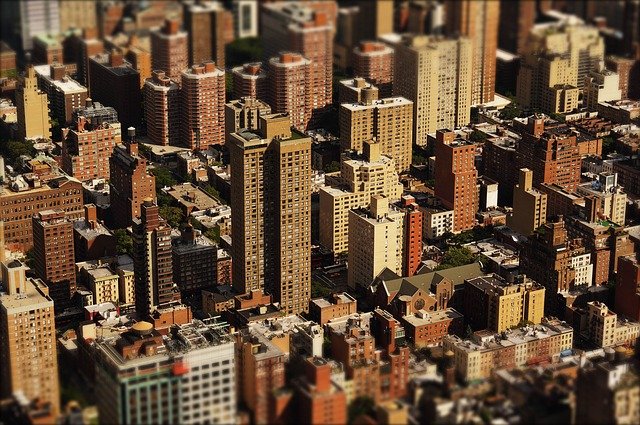 Attorney General Eric T. Schneiderman will be providing immigrant tenants in New York State with legal guidance in the event that they face landlord harassment.