The Nassau/Suffolk Heroin Task Force have arrested a Brooklyn man after a sting operation in Wantagh, where the suspect tried to sell undercover detectives 400 bags of heroin. 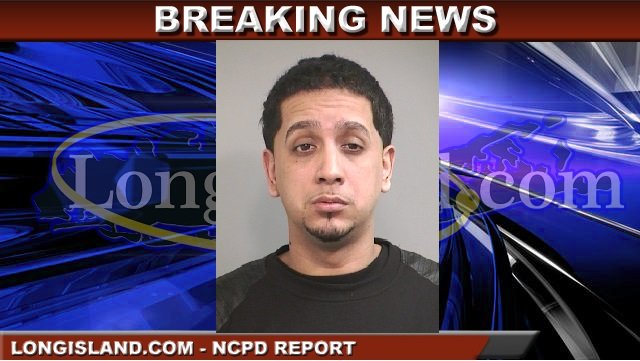 Wantagh, NY - April 11th, 2016 - Members of the Nassau/Suffolk Heroin Task Force, after conducting an operation involving the sale of heroin, arraigned a meeting with Jason Perez, 30, of Park Avenue, Brooklyn, to purchase 400 bags of heroin from him.

After Perez arrived at a prearranged location in Wantagh, he attempted to sell, to an undercover detective, bags of heroin and was subsequently arrested without incident.

During his arrest, Perez was found to be in possession of 390 bags containing heroin.