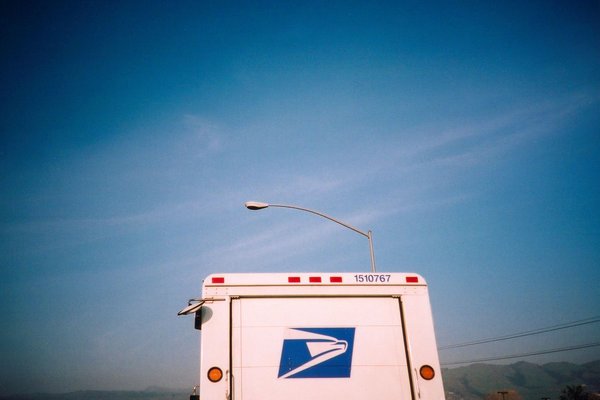 The United States Postal Service took a risk when it announced in February that it would stop Saturday mail delivery beginning in August. Then, those plans went up in the air in March when lawmakers said it did not have the authority to make such changes without Congressional approval. As it turns out, the Postal Service is now retreating on its plans and will have to continue Saturday mail delivery.

The Board of Governors of the United States Postal Service met this week to discuss its plans. It’s disappointed that it can’t move forward with implementing a new delivery schedule.

Instead, the Board has directed management to reopen negotiations with the postal unions and consultations with management associations to find ways of lowering total workforce costs. Management has also been asked to look into options to further raise revenue, including considerations to increase mail prices that would impact consumers.

The Board believes Congress has left it with no choice. Without flexibility to change its delivery schedule, it won't be possible to meet significant cost reductions goals that would help restore the Postal Service to long-term financial stability.

The Board urges Congress to quickly pass comprehensive postal legislations, including provisions that would affirmatively provide the Postal Service with the ability to establish an appropriate national delivery schedule. Until then, the business model the Postal Service is working under “only increases the potential that the Postal Service may become a burden to the American taxpayer.”

The Postal Service is an independent agency that does not get tax dollars for its operations, but is subject to congressional control. In 2012, it faced a loss of nearly $16 billion. A large portion of it -- $11.1 billion – is the result of a 2006 law Congress passed, requiring it to pay into future retiree health benefits.

Since 2006, the Postal Service has already reduced annual costs of approximately $15 billion. It’s also cut its workforce by 193,000 and consolidated more than 200 mail processing locations. Reducing Saturday mail delivery, but still keeping a six-day package delivery service would have helped save about $2 billion.