Estate taxes will be reduced under the new State Budget, according to Senator Ken LaValle. 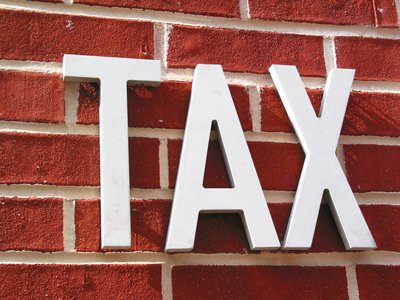 New York, NY - April 10, 2014 - Estate taxes will be reduced under the new State Budget, according to Senator Ken LaValle.  The estate tax threshold will be increased in annual increments over the next 3 years to $5.25 million, equaling the current federal estate tax threshold.

Senator LaValle said, “I am pleased we were able to make this happen in this budget and moving forward. These substantial increases in the threshold will help Long Island families to pay less in taxes and preserve more family property for future generations.”

Up until the State Budget was passed this past week, the exemption threshold in New York State was $1 Million.  Now, it will immediately be raised to slightly over $2 Million this year, and increased every subsequent year until it reaches the federal threshold of $5.25 Million in 2017.  The State Legislators and the Governor indexed the threshold to keep pace with cost-of-living adjustment from 2019 onward.  The action is estimated to affect 4000 estates and 2800 farms.

The estate tax threshold will be raised according to the following chart: