MTA Bridges and Tunnels’ Bronx-Whitestone Bridge will celebrate the 75th anniversary of the bridge’s 1939 opening with historic exhibits at museums in Queens and the Bronx. 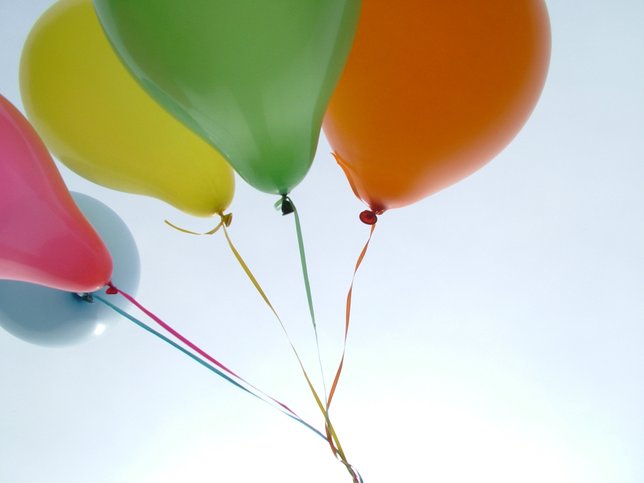 New York, NY - April 8, 2014 - MTA Bridges and Tunnels’ Bronx-Whitestone Bridge will celebrate the 75th anniversary of the bridge’s 1939 opening with historic exhibits at museums in Queens and the Bronx, and will kick off with a roundtable discussion on the history of the bridge this month.

“The Bronx-Whitestone Bridge holds a significant place in New York City history,” said Metropolitan Transportation Authority Chairman and CEO Thomas F. Prendergast.  “Since its opening on April 29, 1939, an incredible 2.2 billion vehicles have crossed the span and more than seven decades later it continues to play a vital role in New York City and the entire metropolitan region.”

The bridge was built as part of a new, highway network that allowed drivers from upstate New York to get to Queens and Long Island without going through Manhattan and central Queens, and became a key factor in the growth of Long Island after World War II.

“This is a milestone anniversary for the Bronx-Whitestone Bridge, which is not only used by commuters and weekend travelers but also serves as an economic engine, providing a crucial link in the transportation of goods in the tri-state area,” said MTA Bridges and Tunnels President Jim Ferrara.  Nearly 109,000 vehicles used the bridge on an average weekday in 2013.

MTA Bridges and Tunnels has spent $737 million in capital improvements on the bridge since 1992 to ensure that it meets modern standards and is in a state of good repair for the millions of customers who use it each year,” said Chief Engineer Joe Keane, “and we will continue to do so going forward to make certain it remains that way for many decades to come.”

Among the major Capital projects were the addition of aerodynamic wind fairings in 2004, a new, lighter-weight steel orthotropic deck in 2007, reconstruction and widening of the Bronx approach roadways in 2012, and a similar reconstruction and widening project that is ongoing on the Queens approach roadways and is scheduled for completion in 2015.

To kick off the celebration, Bridges and Tunnels Deputy Chief Engineer Aris Stathopoulos and Mary Hedge, administrator of the agency’s Special Archive collection, will participate in a roundtable discussion at the Queens Historical Society on April 13 to discuss the history and design of the bridge.

MTA Bridges and Tunnels will also host three exhibits this year using historical images from the agency’s Special Archive, which has one of the most extensive visual records of Depression-era public works in the country with 100,000 photos, 40,000 drawings, 50 scale models, and 40,000 feet of film footage. The first opens June 22 at the Queens Historical Society. Another will open in July at a Queens venue still to be determined, and a third exhibit will be held this fall at the Bronx Historical Society.

In addition to the exhibits, drivers may notice 4x8-foot banners hung across the Queens and Bronx toll canopies and smaller signs along the bridge’s light poles, heralding its Diamond Jubilee.

The Bronx-Whitestone Bridge opened to traffic April 29, 1939 the day before the start of the 1939-1940 World’s Fair in Flushing Meadows, Queens where the theme was “Building the World of Tomorrow.”  The bridge’s sleek, streamlined style was in keeping with that theme.

The idea for the bridge began with Robert Moses, who as chairman of the Metropolitan Council on Parks, proposed building it as part of his planned Belt Parkway system. Moses, who would become Chairman of the Triborough Bridge Authority (a pre-cursor to MTA Bridges and Tunnels), envisioned motorists leisurely using the parkway system to make their way through four of the five boroughs. He persuaded the New York State Legislature and ground was broken for the bridge in June 1937.

Moses wanted the bridge opened in time for the World’s Fair, a mission he accomplished. The bridge was completed in just 23 months. Each of its towers was erected in 18 days and it took just 41 days to construct the bridge’s two cables. In 1939, its 2,300-foot main suspension span was the fourth longest in the world, surpassed in length only by the Golden Gate and Transbay Bridges in San Francisco and the George Washington Bridge.

Othmar Hermann Ammann was the chief engineer during the building process and Allston Dana was its engineer of design. These two were also responsible for the design of the Triborough Bridge, now known as the Robert F. Kennedy Bridge, and the Port Authority of New York and New Jersey’s George Washington Bridge.

Bronx-Whitestone Bridge By The Numbers: