The defendant allegedly stole $62,000 from his employer over the course of nine years. 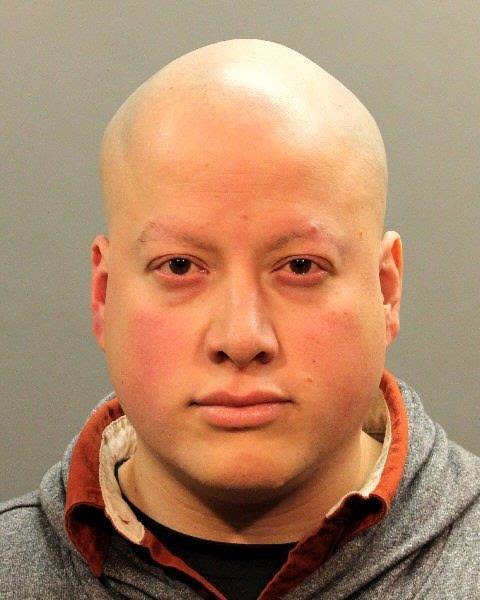 April 6, 2015 - Mineola, NY - The Major Case Bureau reports the details of an arrest for Grand Larceny that occurred May 2008 to April 2015.
According to Crimes Against Property Squad detectives, defendant Bobby Juarbe, 30, of 250 Harrison Avenue, Mineola was employed by Safe Banking System also located in Mineola from May 2008 to April 2015. Defendant Juarbe was issued two (2) company American Express Credit Cards.
After leaving the company in April 2015 an internal review was performed. The company discovered that Mr. Juarbe had made several unauthorized purchases for his personal use, totaling over $62,000.  On Wednesday, April 06, 2016 at 7:10 am, the defendant surrendered to the Nassau County Police Department.
Defendant Juarbe is being charged with 2 counts of Grand Larceny 3rd Degree.  He will be arraigned on Wednesday, April 06, 2016 at First District Court, 99 Main Street, Hempstead.