The Suffolk County Police Department has issued a Silver Alert for a missing elderly man from Bohemia. 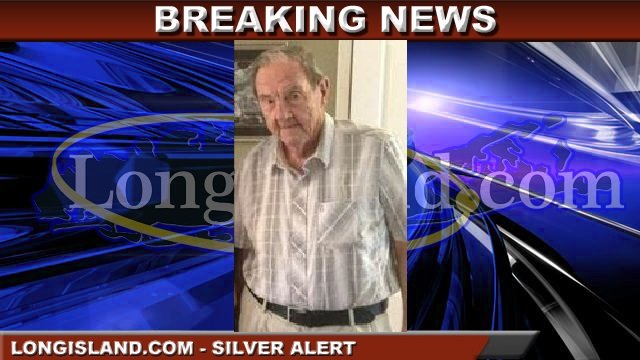 Richard Dysart, 86, was last seen near Bohemia on April 4 at approximately 1:00 p.m. Dysart, who suffers from slight dementia and has heart problems, is a white male,  6 feet tall, approximately 145 pounds with Hazel eyes and gray hair. He wears glasses and was last seen wearing gray pants, a green and white shirt and black shoes.

He was operating a 2004 burgundy Crown Victoria 4-door sedan with Florida registration H781LM. Detectives believe Dysart may have traveled to Barkley Avenue near the Throgs Neck Expressway in the Bronx.