New Spiderman Movie to be Filmed on LI, Thousands of Extras Needed 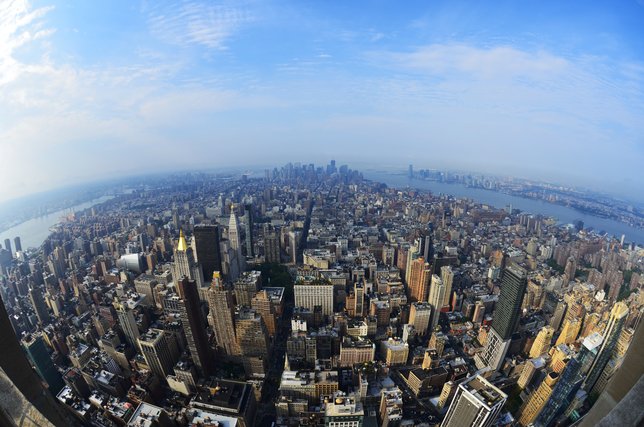 Sony Pictures’ Amazing Spider-Man was a hit last year when it was released, as is the standard with superhero films these days, the sequel, simply titled The Amazing Spider-Man 2, is currently shooting on Long Island. In a press release, Governor Cuomo promised that the shoot would be the biggest production shot in New York history. New York, notorious for having absurdly high shooting costs and fees, has recently begun doling out larger tax breaks than in previous years in an effort to draw more film shoots. While fairly technical, the production costs of a film are often directly reflected by whatever state the production chooses to shoot in. Which is why previous Spider-Man films were shot in other parts of the country, though there were some minor exterior pieces done to spruce up production. In the end, shooting elsewhere is simply cost-effective for the production and the studio looking to recoup the most on their investment.

The Amazing Spider-Man 2 is the continuing adventures of Peter Parker, mild-mannered college student who, after being bitten by a radioactive spider, is granted the proportionate abilities of the arachnid. Based on the legendary Marvel comic book, the latest film series is a more Batman Begins-inspired take on the hero, which translates to a more “realistic” and “gritty” film approach. The first film took in over $750 million at the box office. The aptly-named director, Marc Webb, will also be directing the sequel which stars Andrew Garfield in the title role, against Jamie Foxx as Electro and Paul Giamatti as The Rhino.

The sequel will shoot at Grumman Studios in Bethpage, as well as Gold Coast Studios. The Grumman facility was used for certain sequences in last year’s smash-hit The Avengers, the primary draw being that a production’s crew can utilize underground facilities without having to worry about crafty onlookers hoping to snap a first glimpse of production aspects or actors in costume.

“There is no better place to film the next adventure of Peter Parker than right here in the Empire State,” Cuomo said. “New York has the resources, talent and locations to help make ‘The Amazing Spider-Man 2’ a blockbuster hit. This production will also help generate new jobs and economic activity both upstate and downstate which is great news for our local communities and fans of the franchise.”

The stimulation provided to local businesses should be a nice shot in the arm, especially considering the monumental task of catering a feature film. Apparently $16, 000 worth of food is estimated to be covered by the local Bagel Boss during the film’s production. Hicksville’s Quick Auto Parts will also be on the receiving end of economic stimulation, pulling in around $19, 000 in revenue for auto parts and equipment during the shoot. The production is also currently seeking extras.