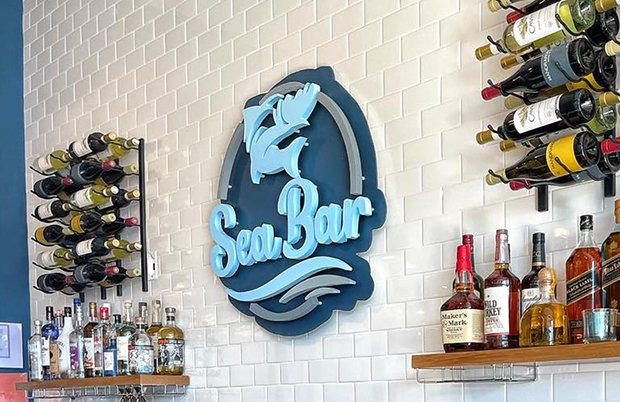 With a tagline, “Earth Sea Life,” Sea Bar, a new seafood restaurant recently opened in Great Neck. The menu is brimming with fish dishes from the appetizers to small plates and the main courses.

According to a Newsday review, owner Jimmy Soursos already has a string of successful restaurants across New York City and Long Island with Greek Xpress. They report that “an undeniable Hellenic influence can be seen” in the seafood dishes served at Sea Bar and the prices are affordable. 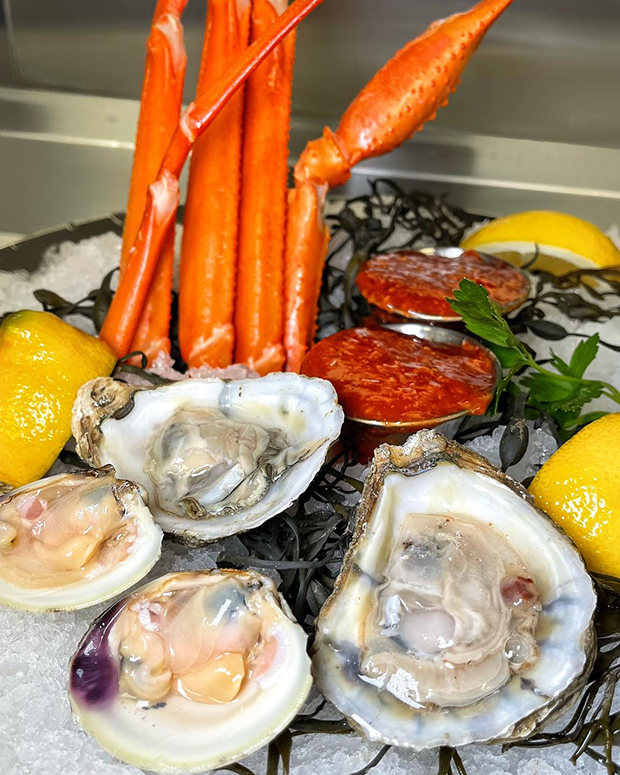 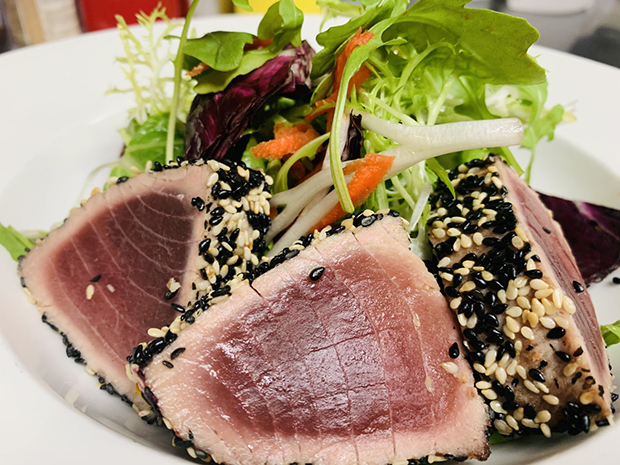 “Have ordered from here twice,” she wrote. “Got the lobster rolls which were amazing! Filled with lobster and the bun was tasty. Second time got the lobster bisque which had huge chunks of lobster inside and the fish tacos which were also tasty. Highly recommend!”

Seth B, from Plainview, said, “Wow. Ordered the branzino for lunch and so good. Perfect portion. Fast service and great fish. Great improvement. Will def go back. Great seafood.

“Maybe avoid the crabcake,” he said.