Suffolk County Police have arrested a man for stealing and dismantling motorcycles and ATVs at his Bay Shore home. 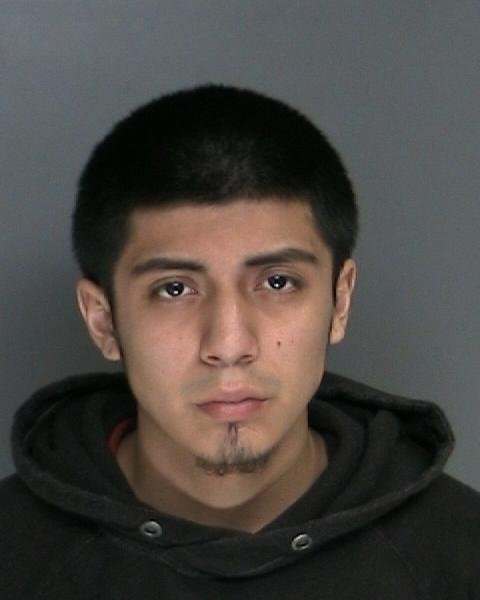 The search revealed that Edison Vasquez was conducting a vehicle dismantling operation on the premises. During the execution of the search warrant, numerous stolen motorcycle and ATV parts were recovered.

Further investigation revealed Vasquez dismantled motorcycles and ATVs on the premises and would subsequently sell parts via craigslist and Facebook.

Vasquez will be held overnight at the Third Precinct and is scheduled to be arraigned at First District Court in Central Islip on March 30.