A vulnerable adult was reported missing on the morning of Sunday, March 30, but has since been found. 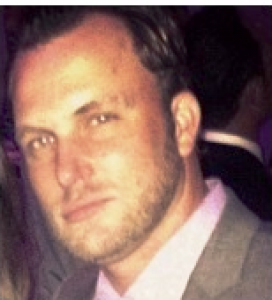 Update - 3:30 PM - Local authorities have confirmed that Michael Depaola has been found.

Update - 3:00 PM - A relation of Michael Depaola has informed LongIsland.com that Michael has been returned safely to his home.

Islip, NY - March 30, 2014 - Michael Depaola is a vulnerable adult who has service connected PTSD and is suicidal. He was last seen 11:30 AM, March 29, 2014 at his residence on Grand Boulevard. Michael was last seen wearing a gray hooded sweatshirt, gray sweatpants, black sneakers and beige Polo baseball cap. He has tattoo of a soldier on his left arm. Michael is operating a gray 2006 Dodge Ram-1500 Pick-up truck bearing New York registration EFJ-7534. Michael may be in need of medical attention.