New York’s weekly unemployment claims increased by 227.19% compared to the same week in 2019. 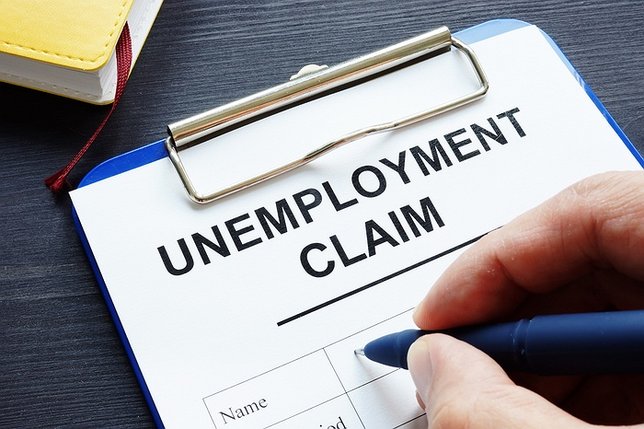 New York is having a somewhat successful recovery from new unemployment claims, with last week’s claims lower than at the start of 2020, according to WalletHub’s updated rankings for the States Whose Unemployment Claims Are Recovering the Quickest.

Should we expect Easter spending to impact unemployment?

“Easter spending will help reduce unemployment, as Easter is typically one of the biggest holidays for spending during the year. As a result, businesses should see an uptick in revenue, which could help them hire more,” said Jill Gonzalez, WalletHub analyst. “While the COVID-19 pandemic will affect how much people spend this Easter, the encouraging news is that 47% fewer people say their spending plans are impacted this year compared to last year, according to a recent WalletHub survey.”

Do you expect companies to require getting the COVID-19 vaccine as a condition for employment?

“It is likely that some companies will require getting the COVID-19 vaccine as a condition for employment, with obvious exemptions for people who are medically unable to receive it,” said Jill Gonzalez, WalletHub analyst. “Companies should be able to have a COVID-19 vaccine requirement because they need to do everything in their power to keep their workers and customers safe. In addition, the more companies that require employees to get a vaccine, the faster we will be able to achieve a full reopening.”

How might a state’s efficiency at administering the COVID-19 vaccine affect unemployment?

“States that are able to more efficiently vaccinate their residents will likely see better job growth than states that are less efficient. The more a state vaccinates, the safer conditions in that state will become and the sooner businesses will be able to fully reopen and have the resources to expand hiring,” said Jill Gonzalez, WalletHub analyst. “Currently, some places are far more efficient than others. For example, North Dakota has used 88% of its vaccine supply, while Alabama has only used 64%.”

How do red states and blue states compare when it comes to recovery?

“With an average rank of 25 among the most recovered states, blue states had a better recovery from unemployment claims last week than red states, which rank 27 on average,” said Jill Gonzalez, WalletHub analyst. “The lower the number of the ranking, the bigger the state’s recovery was.”