Erasmo Ortega, 48, was charged with Endangering the Welfare of a Child. 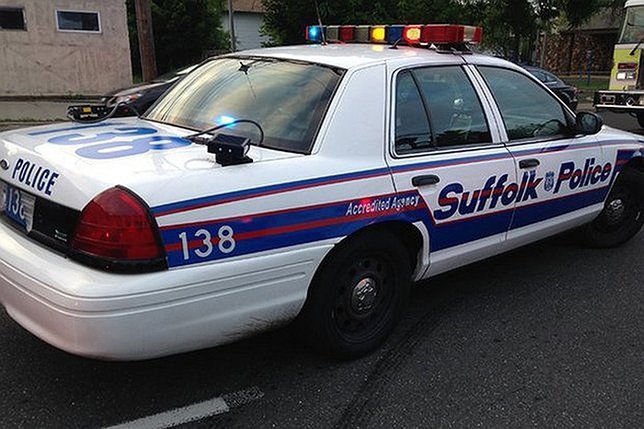 Suffolk County Police arrested a Huntington Station man after he attempted to lure a child into his vehicle at a bus stop.

A group of children and a mother of one of the children were standing at a bus stop at East 8th Street and Lenox Road in Huntington Station  at approximately 8:50 a.m. when a man driving a black 2000 Toyota Camry attempted to get a 7-year-old girl to come with him in his car. The girl refused and the man drove off. The mother who was at the bus stop notified police.

During an investigation by Second Precinct Crime Section officers, two officers, who were outside their vehicle, observed the man driving on East 8th Street and motioned for the man to stop his vehicle. The man refused to stop, nearly striking the officers as he drove away. The man was located at his home at approximately 12:20 p.m.

The man, Erasmo Ortega, 48, was charged with Endangering the Welfare of a Child, Reckless Driving and Reckless Endangerment 2nd Degree.

Ortega was arraigned at First District Court in Central Islip.