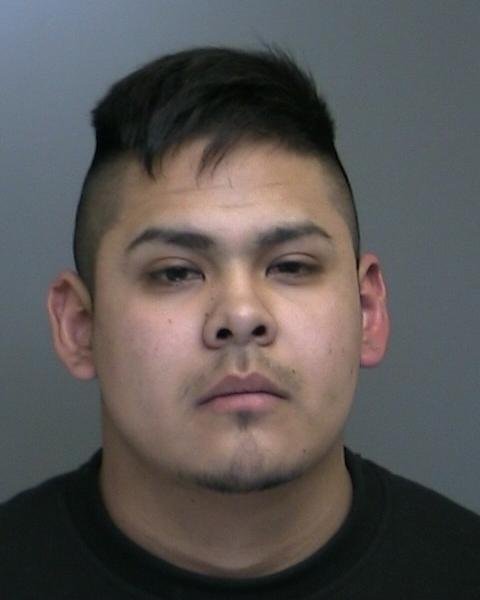 Two groups of men, unknown to one another, were involved in an altercation in front of 7 Main St. on March 16 at approximately 2:45 a.m. Two men were injured and transported to Stony Brook University Hospital for treatment of minor injuries.

Following an investigation by Fourth Squad detectives, three brothers were arrested and each was charged with two counts of Assault 3rd Degree. The brothers, Fermin Garrindo 28, Alan Garrindo, 26, and Brandon Garrindo (pictured right), 19, all of whom live at 59 West Main St. in Smithtown, were arraigned at First District Court in Central Islip on March 27.