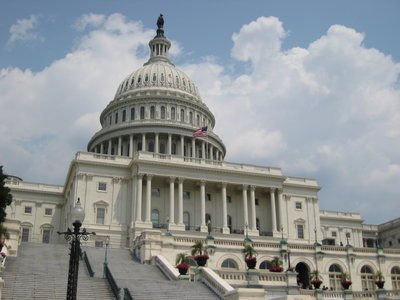 The budget affords middle class families a $350 Family Tax Relief credit and increased tax breaks for small businesses. It also incorporates many of the proposals in the Senate Republican’s “Blueprint for Jobs” plan, providing for the reduction and elimination of the utility tax surcharge beginning next year. In addition, it increases state school aid by almost $1 billion, offering relief to property taxpayers.

“This is a business-friendly and family-friendly budget because it emphasizes the Senate Republican’s priorities to help businesses create new jobs and provide tax relief to struggling middle-class families,” Senate Republican Conference Leader Dean G. Skelos said. “Our responsibility is to respond to their needs and to make sure that our economy grows in the years to come and, in this budget, we achieved these important goals.”

The Senate Republican-issued “Blueprint for Jobs,” is a comprehensive plan to grow the state’s economy and help businesses become more competitive through reduced taxes and costs, economic investments and increased job training. The budget incorporates many of the elements from that plan, including:

The budget also incorporates tax relief initiatives for families, including:

“Middle class families are struggling because everyday costs keep going up, the cost of raising children is rising and now the federal government is taking more taxes out of people’s paychecks,” Senator Skelos said. “Middle class families in New York deserve relief and, thanks to the efforts of Senate Republicans, this budget gives them much-needed tax relief.”

What’s your opinion of the budget? Include your thoughts below or on our Long Island Living Discussion Forum.