The Homicide Squad is investigating a Homicide that occurred on Thursday, March 26, 2015 at 3:15 pm in Glen Cove. 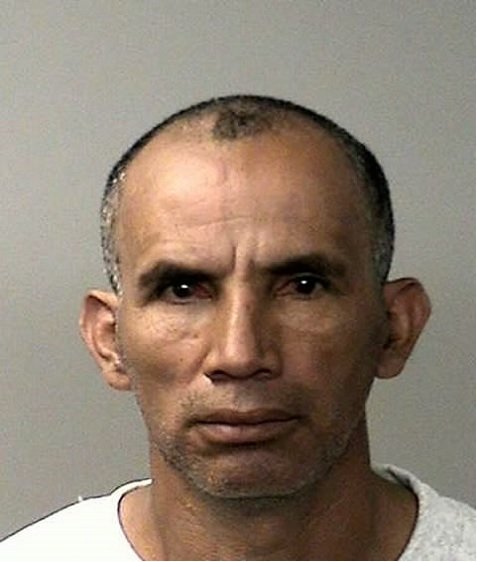 Update - April 20, 2015 - The Homicide Squad reports Jose Cartagena is charged with Murder 2nd degree and will be arraigned on Monday, April 20, 2015 at First District Court in Hempstead.

Update - April 9th, 2015 - The Homicide Squad reports the arrest of defendant Jose Cartagena 54, of Pearsall Street, Glen Cove for the below crime. Charges and arraignment are pending extradition from California.

According to detectives, 911 received a call for an assault in progress in the parking lot of 221 Glen Street. Upon arrival, police found a female, 32 lying on the ground with multiple stab wounds. The victim was transported to local hospital where she was pronounced at 4:02 pm by hospital staff.