A Long Island teen's birthday celebration in Manhattan comes to a sad ending when he's struck by a train. 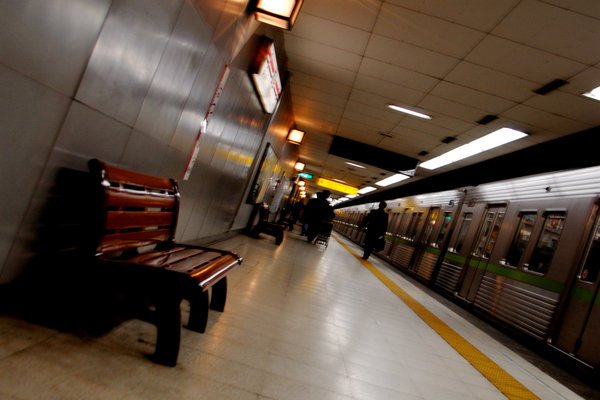 An unfortunate incident occurred Tuesday evening for a Long Island teen celebrating his 18th birthday in Manhattan. Liam Armstrong of Nesconset was struck by a northbound No. 2 express train at the 79th St. station in Manhattan when he was trying to head home. He died at the scene.

Armstrong is the son of a Long Island police detective-sergeant. He was also a lacrosse star scheduled to graduate from Smithtown High School East in June. Following graduation, he was considering entering the police force like his father.

One of Armstrong’s friends made it across to the other side of the station safely as Armstrong took his turn. Unfortunately, Armstrong crossed at a time when an express train – running at the center tracks and does not stop at the station – was approaching. It struck him as he tried to dodge it. One other friend remained on the northbound side platform as the incident occurred.

The incident occurred at about 6:30 p.m. While the motorman of the train that struck Armstrong tried to stop the train when the teen was spotted, it came too late.

Cops and firefighters came on the scene and needed more than an hour to retrieve the teen’s broken body. Armstrong suffered a severed leg and severe head trauma as he was pronounced dead on the scene.

Police found a liter of Bacardi rum in his backpack and two fake IDs in his wallet.

Train service for the Nos. 1, 2 and 3 trains were suspended between 42nd Street-Time Square and 96th Street in both directions following the incident. Service resumed by 9:30 p.m. with delays.