Detectives are investigating the source of the gun, believed to have been taken from a relative’s home. 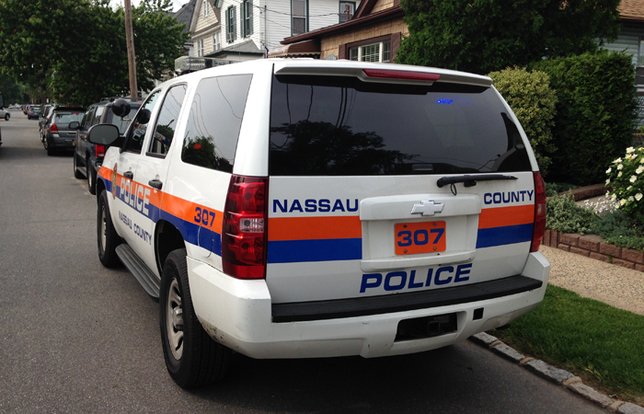 Baldwin, NY - March 27, 2019 - First Squad detectives report the details of an incident that occurred on Monday, March 25, 2019 at 11:15 am in Baldwin.
According to detectives, while in the lunch room of the Meadow Elementary School, 880 Jackson Street, a 10 year old juvenile and his friend were observed by a lunch aide playing with and continually looking into a fabric lunch bag that appeared as if it contained a heavy object. The aide approached the children, looked into the lunch bag and discovered a loaded .40 caliber handgun inside. The 10 year old was then taken to the Principal’s office and the police were contacted.
The child was brought to the First Precinct where he was custodialized and processed with his father being present. The juvenile is charged with Criminal Possession of a Weapon on School Grounds and will due back in Family Court on 4/5/2019.
Detectives are continuing to investigate the source of the gun which is believed to have been removed by the juvenile from a relative’s home.
A criminal charge is an accusation. A defendant is presumed innocent until and unless proven guilty.