All Star Comedy returns to Bay Street with the hottest rising stars of comedy. 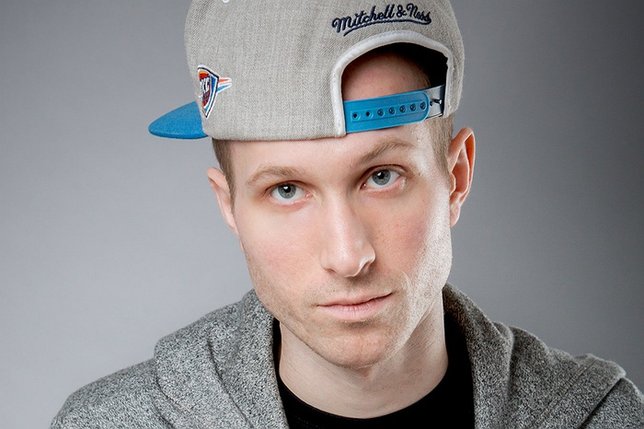 Sag Harbor, NY - March 23, 2018 - Bay Street Theater & Sag Harbor Center for the Arts is pleased to announce an evening of all new All Star Stand-up Comedy on Friday, April 20 at 8 pm. Tickets are $30 when purchased in advance and $40 when purchased the day of the event; on sale now at baystreet.org or by calling the Box Office at 631-725-9500.
All Star Comedy returns to Bay Street with the hottest rising stars of comedy, hosted by comedian Joseph Vecsey (Optimum’s UnMovers, Netflix’s Sandy Wexler). Featuring performances by:
"I always say I'm super excited about the line up each month and this one is no different. These are 3 comics I’ve worked with a lot and it's going to be an insane show from start to finish.”, says host Joseph Vecsey on the event. “They're incredibly different from each other, so there's something for everybody. This is the type of show people will be talking about the next day."
The Box Office is currently open Tuesday – Saturday, 11 am – 5 pm. To purchase tickets, call 631-725-9500 or log on to baystreet.org.
Bay Street Theater and Sag Harbor Center for the Arts is a year-round, not-for-profit professional theater and community cultural center which endeavors to innovate, educate, and entertain a diverse community through the practice of the performing arts. We serve as a social and cultural gathering place, an educational resource, and a home for a community of artists.