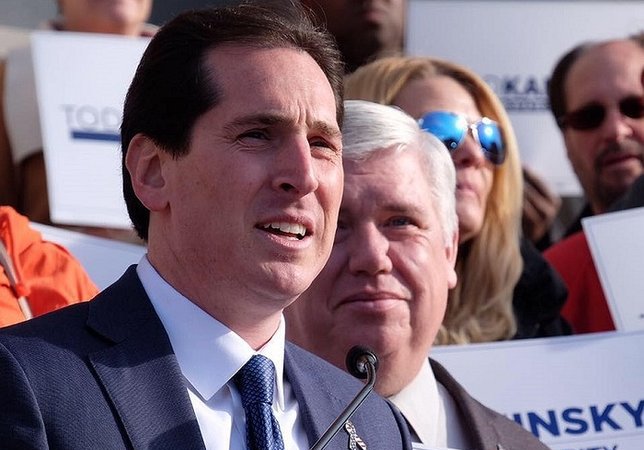 Senator Kaminsky announced that legislation that will reinstate a property tax abatement for Nassau County seniors that expired last year.

Albany, NY - March 22, 2017 - NY Senator Todd Kaminsky announced that legislation he co-sponsored, S3142A, has passed the Senate with his vote of support. This bill will allow the Nassau County legislature to reinstate a property tax abatement for seniors that expired last year.
Senator Todd Kaminsky issued this statement:
"I'm proud we have finally passed this legislation that will provide relief to many senior homeowners in Nassau who already pay exorbitant enough taxes. We have to do everything we can to help those on fixed incomes, and the fact they have had to wait so long is a shame."
Previous legislation that included an abatement for seniors 65+ with incomes less than $86,000 recently expired, surprising residents and affecting over 35,000 seniors.
Senator Kaminsky has spent his career fighting to limit the tax burdens of Long Islanders. He has voted against raising taxes over 175 times, passed the largest middle-class state income tax cuts in 70 years and has previously voted to extend the property tax cap.