Emergency responders brought the man to an area hospital after he was electrocuted at the substation. 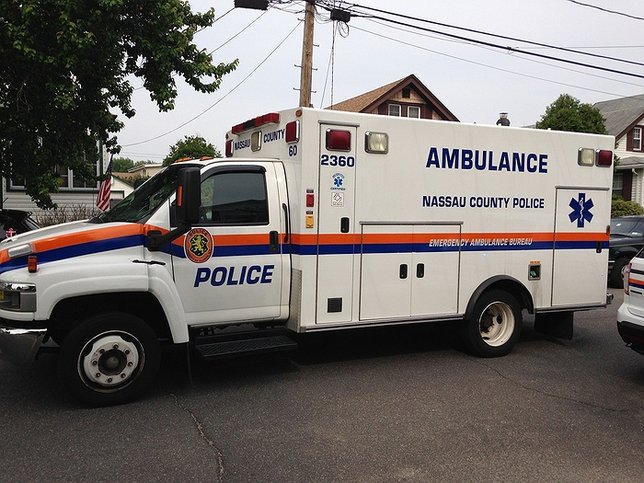 According to police, while painting a substation on the eastside of the Long Island Rail Road tracks on Glen Head Road a male 47, came in contact with roof bushings which caused him to suffer an electric shock.

The Glen Head Fire Department utilized their ladder truck to assist Emergency Service Officers as they removed the injured man from the roof and placed him into a waiting county ambulance. He was transported to an area hospital and is being treated for electrical burns.