One man has been charged with four counts of burglary, the other with seven. 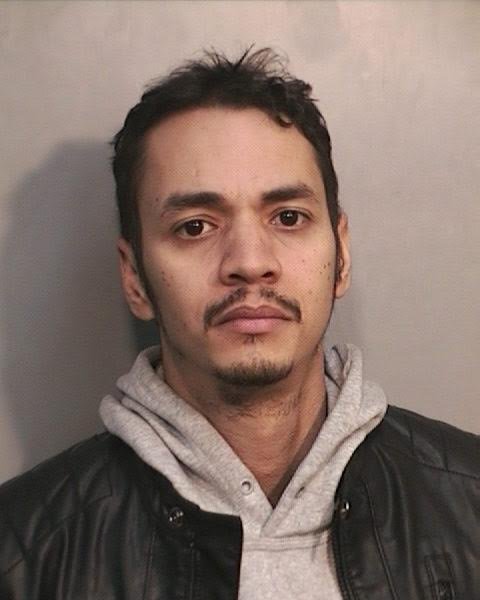 Kelvyn Sanchez-Pena was arrested on four counts of burglary.

Queens, NY - March 22, 2016 - The Major Case Bureau reports the arrest of two Bronx men for multiple Burglaries that occurred within Nassau County.
According to Burglary Pattern Team detectives, beginning in July 2015, Edwin Cardenas, 46, of 875 Elsmere Place and Kelvyn Sanchez-Pena, 36, of 834 Penfield Street forcibly pried open rear doors of the stores listed below.  The defendants would then cut a hole through the wall, enter the cellular store and remove cellular phones and assorted electronic devices.
On Thursday, July 16, 2015 at 12:50 A.M. entered the Aetna Lighting Store located at 535 South Broadway, Hicksville to gain entry into the adjacent T-Mobile Store.
On Wednesday, August 5, 2015 entered the AT&T Store located at 263 Old Country Road, Hicksville by prying open the rear door.
On Tuesday, August 11, 2015 at 3:30 A.M. entered the Orchid Foot Spa located at 3486 Merrick Road, Seaford to gain entry into the adjacent Verizon Store. 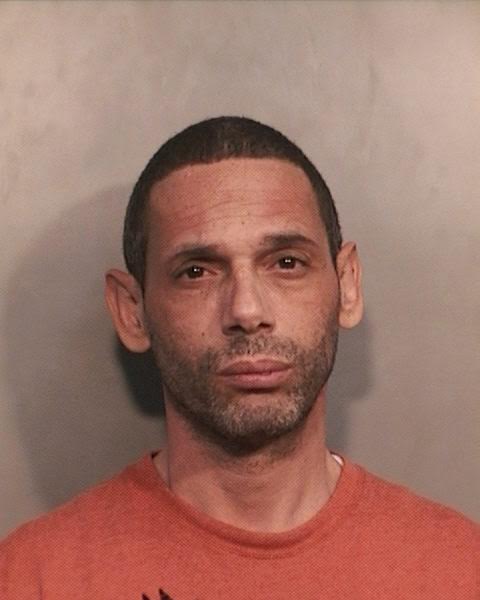 Edwin Cardenas was arrested in seven counts of burglary.
On Tuesday, September 15, 2015 at 5:30 A.M. entered the Aetna Lighting Store located at 535 South Broadway, Hicksville to gain entry into the adjacent T-Mobile Store.
An investigation led to the arrest of Kelvyn Sanchez-Pena on Tuesday, February 2, 2016 at 6:00 P.M. at 43-30 Northern Boulevard, Queens.  Edwin Cardenas was located and placed under arrest on March 21, 2016 at 10:20 A.M. at Queens County Court where he was being arraigned on an unrelated charge.
The investigation is ongoing.
Sanchez-Pena was charged with four (4) counts of Burglary 3rd degree and was arraigned on Wednesday, February 3, 2016 at First District Court in Hempstead.
Cardenas is charged with seven (7) counts of Burglary 3rd degree and will be arraigned on Tuesday, March 22, 2016 at First District Court in Hempstead.