Paumanok Vineyards in Aquebogue was presented with the 'Winery of the Year' award. 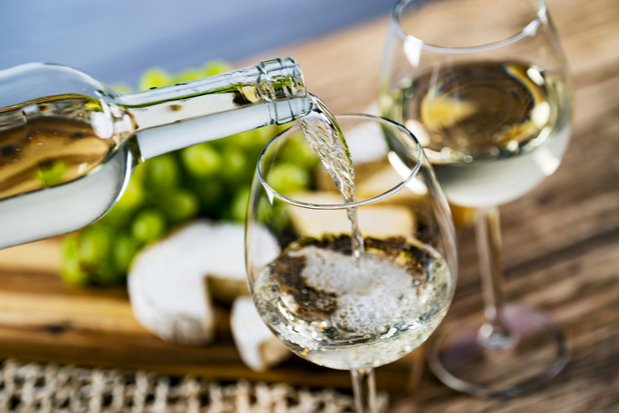 Pindar Vinyards, based in Peconic, ran away with the Governor's Cup for its 2019 Dr. Dan's Signature Collection, Gewurztraminer. Pindar is a family-run winery that was founded in the early 1980s and helped create the winemaking industry on Long Island. Today, the winery produces over 70,000 cases of wine a year. Pindar Vineyards also received the only Platinum Medal of the competition for Best White Wine.

Paumanok Vineyards was presented with the 'Winery of the Year' award at the competition. Located in Aquebogue, the winery also took home gold medals in Best Vinifera Red Blend; Best Traditional Method Sparkling Wine and Best Sauvignon Blanc. Paumanok is a family-owned, 127-acre estate managed by Ursula and Charles Massoud, and their three sons.

“Above all, we thank our entire hard-working team at PaumanokVineyards for their commitment to producing outstanding, delicious wines,” said Paumanok Vineyards Winemaker Kareem Massoud. “We congratulate all of our colleagues for their awards."

The Governor's Cup, a large silver chalice, recognizes the "Best of Show" or top prize of all entries in the New York Wine Classic. The "Winery of the Year" award is presented to the winery with the best overall showing based on the level and number of awards in relation to entries.

"We had a particularly strong showing from the North Fork of Long Island this year,” said Samuel Filler, Executive Director of the New York Wine & Grape Foundation. “The results of the Classic shine a spotlight on the fact that New York produces amazing wine worth exploring in every region across the state.”