The suspects were arrested an officer responded to a call regarding suspicious men looking into parked vehicles. 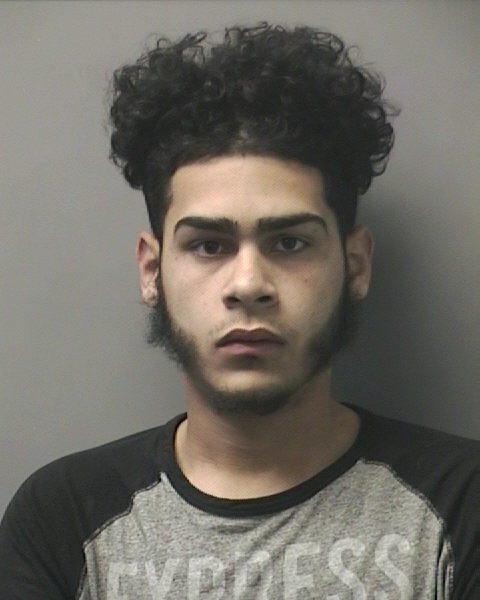 Christian B. Pagan was arrested in Lynbrook on March 19th, 2016.

Lynbrook, NY - March 21, 2016 - The Fifth Squad reports the arrest of seven individuals at 8:32pm on Saturday, March 19, 2016 in Lynbrook.
According to Detectives, a Lynbrook Police Officer responded for a call of suspicious males dressed in red, looking into vehicles in the vicinity of 100 Ocean Avenue. The Officer observed a green dodge caravan with several occupants dressed in red. The Officer pulled alongside of the vehicle in front of 17 Waterview Place in Lynbrook. 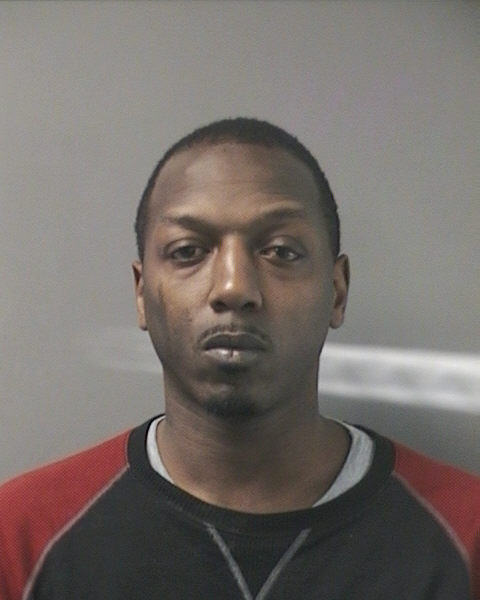 Rasean Fulton
Upon approaching the vehicle on foot, the Officer smelled a strong odor of marijuana emanating from the vehicle and observed a clear bag containing a green leafy substance on the floor in the front. As the Officer requested identification from the vehicle’s occupants additional clear bags containing a green leafy substance were recovered in addition to a few individual pills believed to be ecstasy, a black gravity knife, a black/silver .40 caliber Smith and Wesson and a silver 9mm handgun. Officers placed all seven suspects into custody without incident.  Arrested were: 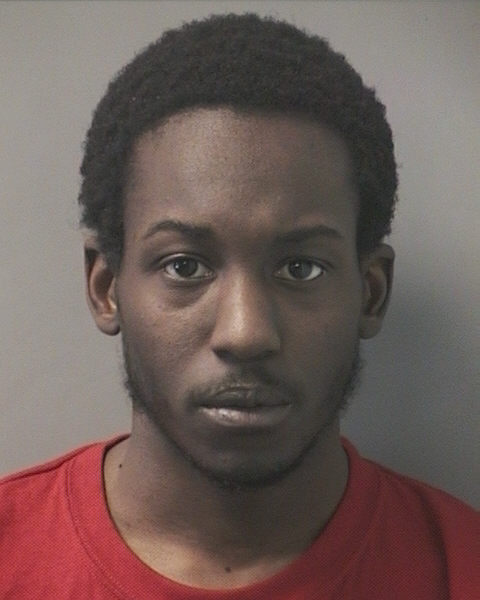 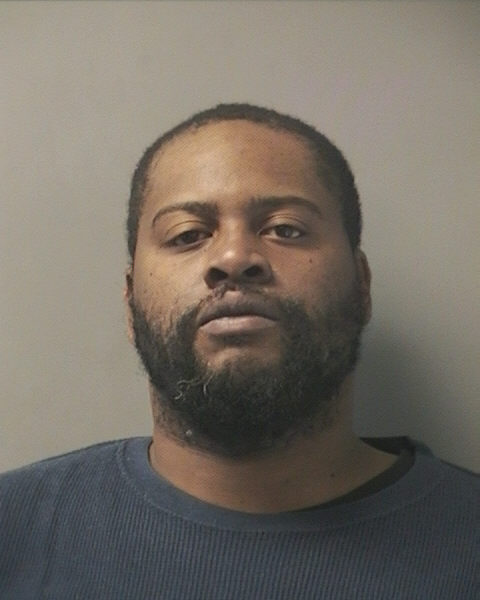 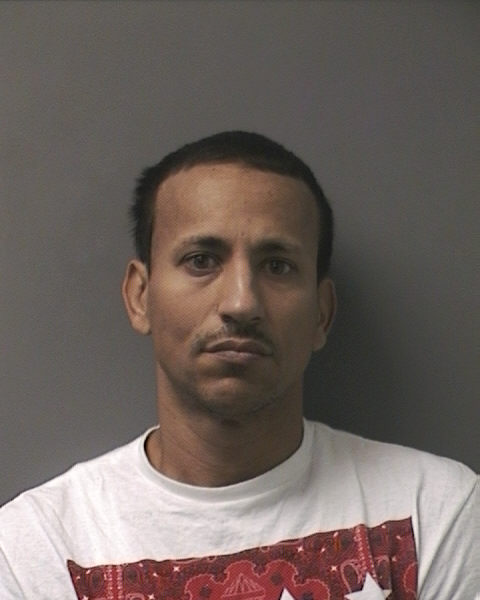 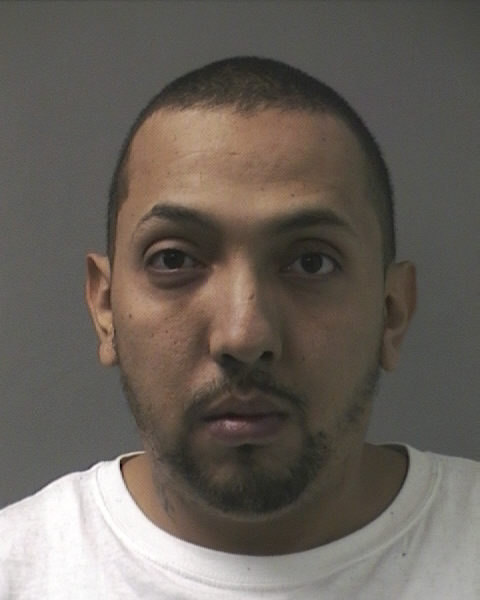 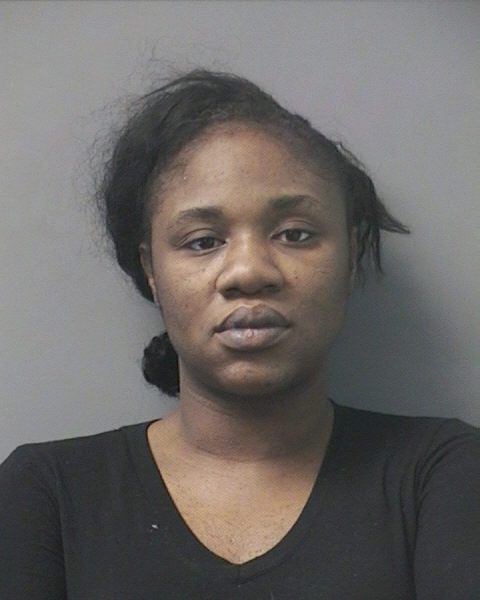 Christine A. Ruffin
All defendants will be arraigned on Monday, March 21, 2016 in First District Court 99 Main Street Hempstead.