Reminds Racing Fans of the Dozens of Speedways from Long Island to Western NY. 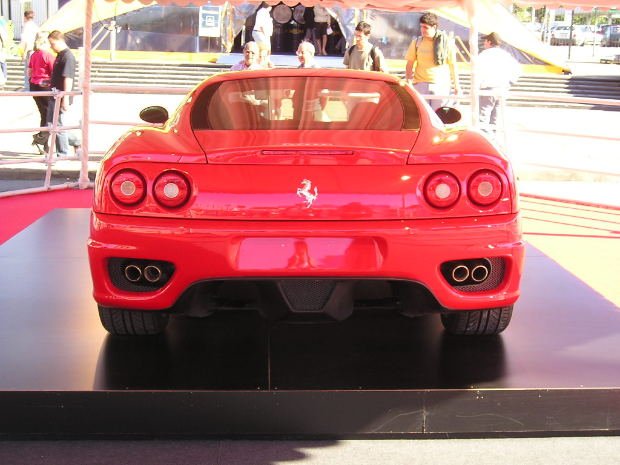 Albany, NY - March 20, 2014 - Governor Cuomo today announced that New York will host its first ever Ferrari Challenge this September at Watkins Glen International, and reminded New Yorkers and racing fans to visit the dozens of speedways located throughout the state.

“New York’s own Watkins Glen International raceway is going to offer our state’s first Ferrari Challenge, giving racing fans yet another reason to come to The Glen,” Governor Cuomo said. “Adding more racing events will help continue to grow tourism and bring more visitors to the Finger Lakes region and upstate New York. I wish all participants the best of luck on navigating The Glen, from the Boot to the Inner Loop.”

The Ferrari Challenge, an exciting race for fans across the globe, will take place in New York for the first time September 19-21 at Watkins Glen International, which coincides with the facility's celebration of its 65th anniversary. Additionally, a New York State Motorsports Exhibit was opened today in Empire State Plaza and features vehicles including a 2014 NASCAR Sprint Cup Series Toyota Camry and a 2012 Mazda RX8, which will be on display for the next two weeks.

Watkins Glen International is located within five hours, or (~300 miles) of 25% of the US population, and is the premier road racing facility in the United States. The TUDOR United SportsCar Championship during Sahlen’s Six Hours of The Glen will take place June 26-29, and other upcoming events include NASCAR Sprint Cup Cheez-It™ 355 and Nationwide Series Zippo 200, August 7-10. Tickets are available by calling 866.461.RACE or at www.TheGlen.com.