A 16-year-old girl is the latest to go missing from a group home located in Syosset this month. 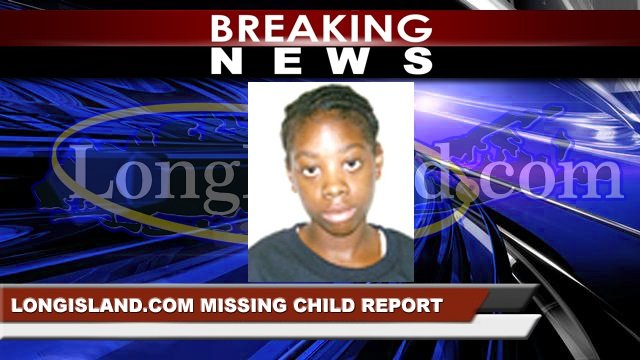 Tatianna Green was last seen on Sunday, February 28 in Syosset.

According to detectives, Tatianna Green, a 16-year-old female black, was last seen leaving the Mercy First Group Home located at 525 Convent Rd. on the above listed date and time. 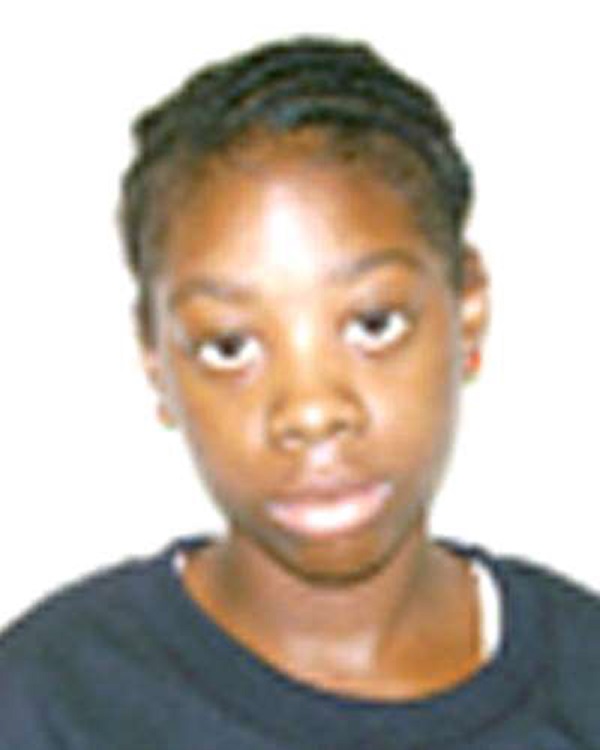 Detectives request anyone with information regarding the missing person to contact the Nassau County Police Department Missing Persons Squad at 516-573-7347 or call 911.  All callers will remain anonymous.