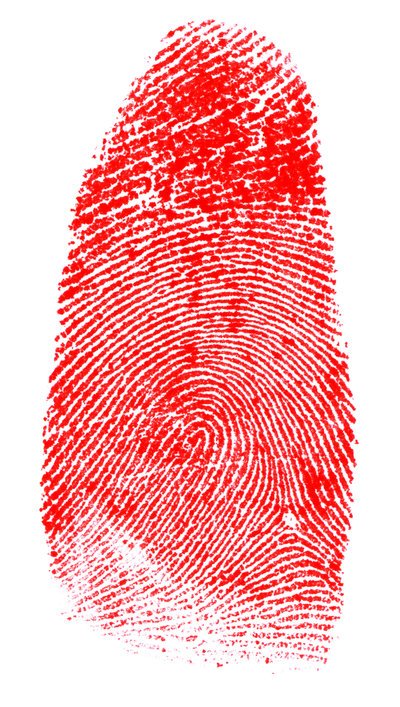 Update - March 27, 2014 - Emmanuel Barnett, 21, of Cambria Heights, the victim who suffered a gunshot wound to the head, succumb to his injuries and was pronounced deceased. The identification and Medical Examiners investigation was completed on March 22, 2014.

A subsequent investigation by detectives led them to the arrest of Tyshaun Phillips, 21, of 1139 Fteley Avenue, Bronx in connection with the above incident. The defendant was located and placed under arrest on 03/26/2014 without incident.
Phillips is charged with Murder 2nd Degree and will be arraigned in First District Court, Hempstead on 03/27/2014.
The investigation into this incident continues and potential additional charges are pending the introduction to the Grand Jury.

According to detectives, while inside Mint, a Restaurant & Lounge, located at 1 Ring Road, an altercation among patrons escalated and an unknown subject proceeded to fire gunshots into a crowd of people. As a result of the gunfire, two male victims, ages 21 and 23, suffered gunshot wounds, one with an injury to his head, the other with an injury to his leg.

There is no description of the subject being sought at this time and detectives request anyone with information regarding this incident to call Crime Stoppers at 1-800-244-TIPS. All callers will remain anonymous.