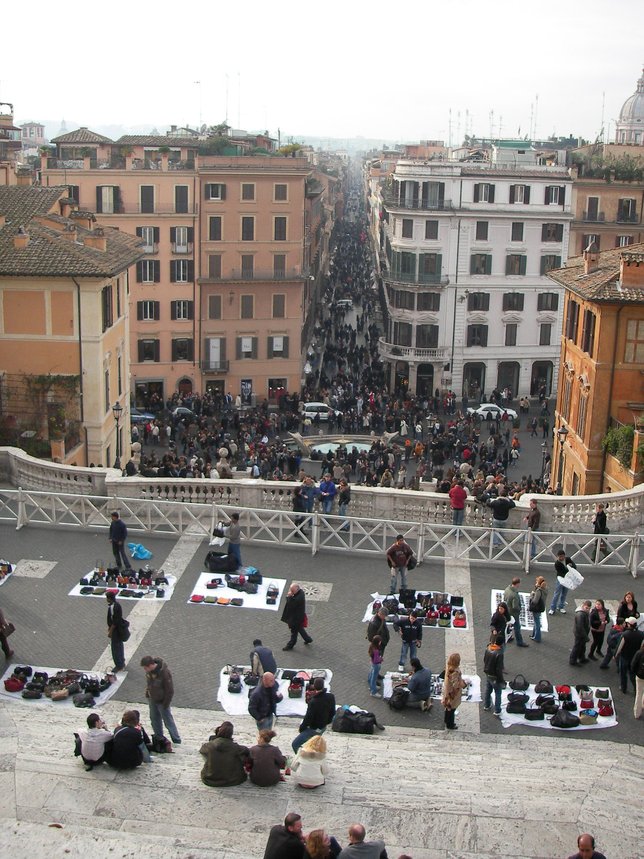 Days after Pope Francis was named successor to Pope Benedict XVI, around a hundred thousand individuals gathered in front of St. Peter’s Basilica to hear the former cardinal Jorge Mario Bergoglio speak for the second time. "Thank you for your welcome and for your prayers," he said. Many Catholics see Pope Francis as a breath of fresh air for the church, as, though he tows the line of the church in stating that homosexuality is a sin, he also advises that homosexuals be treated with respect. He also holds a master’s degree in chemistry from the University of Buenos Aires.

"He will bring much peace because he seems more humble, more spontaneous," said Argentinian Gabriel Solis. "He seems closer to the people. We didn't feel that with the pope we had before."

The 76-year old Pope Francis is drastically less formal than his predecessor, perhaps as a way to ground the papacy in a more open and everyman fashion. Pope Francis also urged older priests to share their knowledge with young people in their community, likening the aged wisdom to "good wine that gets better over the years.”

Francis has faced his share of controversy, including links to an Argentine military junta that lasted from 1976-1983. This period of time in Argentine history is referred to as “The Dirty War” and involved state terrorism, urban and guerilla warfare. Left-wing activists and thinkers were attacked and tortured as part of the junta, something the Vatican has been struggling with since the election of Pope Francis.

The Pope is scheduled to meet with various world leaders, including U. S. Vice President Joe Biden today.