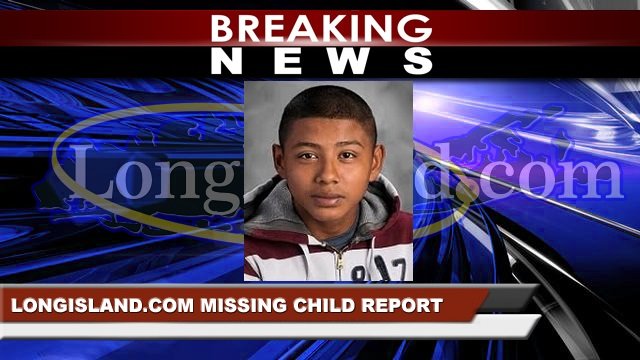 Update - April 4, 2016 - The below missing has been located on April 1, 2016.
Below is the original alert.
Inwood, NY - March 16, 2016 - The Missing Persons Squad is investigating a missing juvenile that occurred on Tuesday, March 15, 2016 at 3:00 P.M. in Inwood.
According to detectives, Jonathan Reyes, 15, male Hispanic was last seen leaving his residence on Mott Avenue.
Detectives request anyone with information regarding the above missing juvenile please contact the Nassau County Police Department Missing Persons Squad at 516-573-7347 or call 911.  All callers will remain anonymous.
Reyes was previously reported missing on March 1, 2016, and was located on March 4.