The store's front glass door was broken through, and numerous cellphones were stolen. 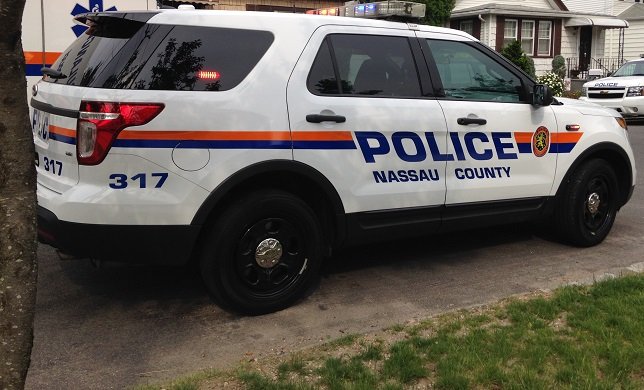 Merrick, NY - March 16, 2016 - The Seventh Squad is investigating a Burglary that occurred on Wednesday, March 16, 2016 at 3:25 a.m. in Merrick.
According to detectives, Seventh Precinct officers responded to the T-Mobile located at 2131 Merrick Road and discovered the front glass door had been broken. Unknown subject(s) entered and removed an undisclosed amount of cellphones. The subjects fled in an unknown direction.
Detectives request anyone with information regarding the above crime to contact Nassau County Crime Stoppers at 1-800-244-TIPS. All callers will remain anonymous.