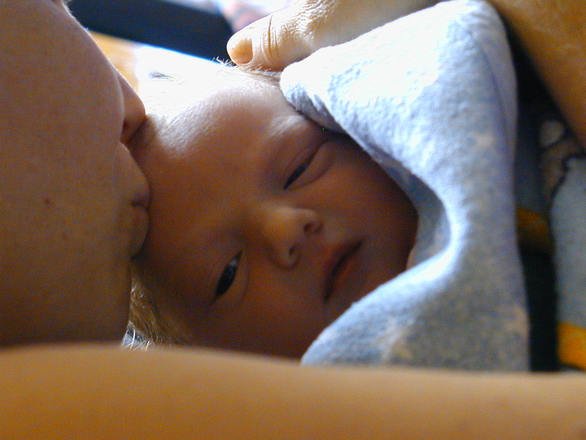 Farmingdale, NY - March 16th, 2016 - On Friday, March 18th, a group of local- and county- level officials will come together to announce a series of local resolutions and sign-on letters that urge the passage of statewide paid family leave in the latest push by the “Long Islanders for Paid Family Leave” campaign.

After a decade of inaction by Albany, including by the Long Island Senate delegation, local officials will stand up on behalf of this critical issue for Long Island families. This press conference follows events held by both statewide elected officials and the Governor on Long Island in support of paid family leave over the past two weeks, and comes with less than two weeks remaining until the deadline to pass the state budget.