The missing man has been found. 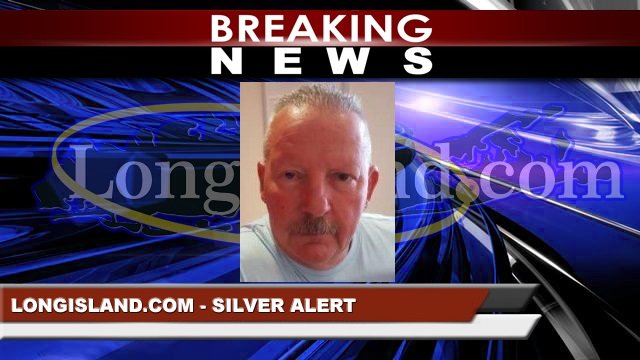 Update - March 17, 2016 - The New York State Missing Vulnerable Adult Alert on behalf of the Suffolk County Police Department- Headquarters for Arthur Palladino is now cancelled as of 07:05 pm on March 16, 2016.

Yaphank, NY - March 16, 2016 - At the request of the Suffolk County Police Department- Headquarters, a New York State Missing Vulnerable Adult Alert has been issued relating to the disappearance of Arthur Palladino.

Arthur Palladino is a 65-year-old missing vulnerable adult with dementia and a heart condition who may be in need of medical attention. He was last seen leaving his residence on Hancock Commons in Yaphank at 10:30 AM on March 16 on a gray Trek bicycle.

Anyone who has seen Arthur is asked to call the Suffolk County Police Department at 631-852-5700.