The Major Case Bureau has arrested a suspect for the robbery of a TD Bank in Wantagh on September 30th, 2015. 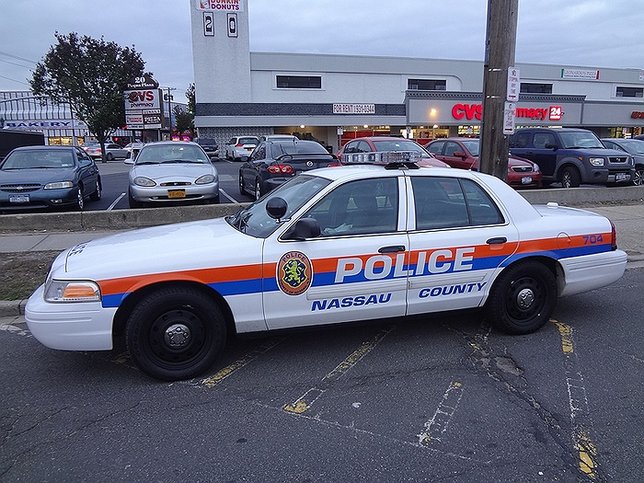 Update - March 15th, 2016 - Levin was charged with Robbery 3rd degree for the September 30, 2015 robbery of TD Bank described in the below release.

He was arraigned on both charges on Wednesday, March 9, 2016 at First District Court in Hempstead.

In addition, defendant Levin was indicted on a charge of Attempted Robbery of a Chase Bank located at 1090 Hicksville Road in N. Massapequa.

That crime occurred at 12:50pm on Wednesday, September 30, 2015.  He was arraigned in First District Court 99 Main Street Hempstead.

According to Robbery Squad detectives, a male white entered into the TD Bank located at 3222 Sunrise Highway and presented a note to female teller demanding cash and that he had a weapon.

After the teller complied and handed over an undetermined amount of US currency the  subject fled on foot and dropped the proceeds in the bank before heading west on Sunrise Highway. There was no weapon displayed. There were no injuries reported. There were also 5 employees and customer in the bank at the time of the incident.

Detectives request that if anyone has information regarding this crime to contact the Nassau County Crime Stoppers at 1-800-244-TIPS.