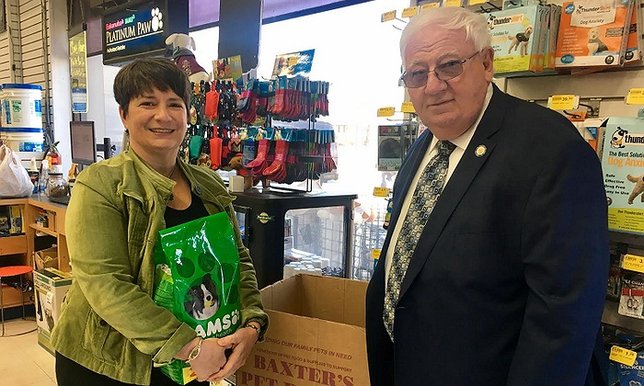 Senator Brooks is asking residents of the 8th Senate District to participate by bringing any pet food or related items to local pet supply stores, including: 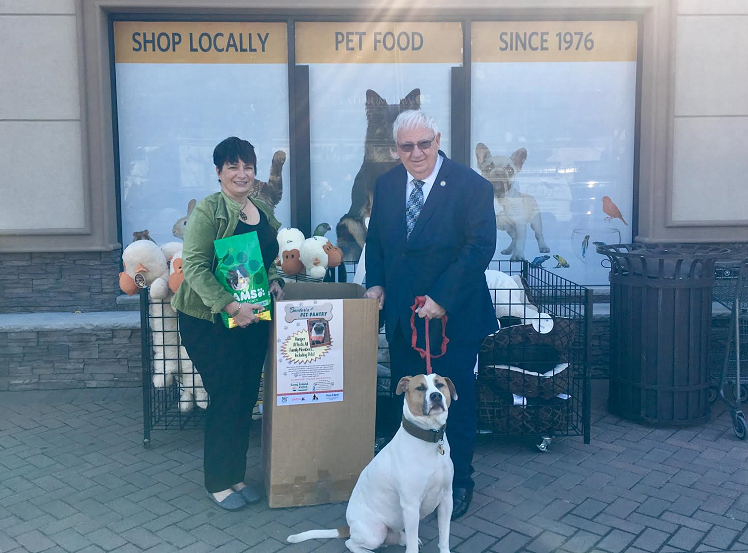 The participating stores will be accepting donated items during business hours until March 31st.
“I am happy to partner with Long Island Cares on this pet food drive which not only benefits pets in need, but also the families who need this extra help to take care of their beloved pets. These donations become the difference between a beloved pet staying with its family or being overturned to an animal shelter,” said Senator Brooks.
Animal rights activist Dianne Madden added, "Through the collection of pet food, the effort of Senator Brooks goes far beyond feeding hungry animals. This drive allows struggling families trying to overcome hard times to keep their beloved pets at home which greatly reduces the amount of dogs and cats who would otherwise be considered homeless then surrendered to local shelters. I thank Senator Brooks for not only helping animals but for reducing taxpayer costs which fund overcrowded government shelters. This is a win-win for all.”
Residents with any questions or those in need of additional information are encouraged to contact Senator Brooks' District Office at (516) 882-0630.