The number of deaths from both prescription drugs and heroin has been rising steadily over the past few years on Long Island. 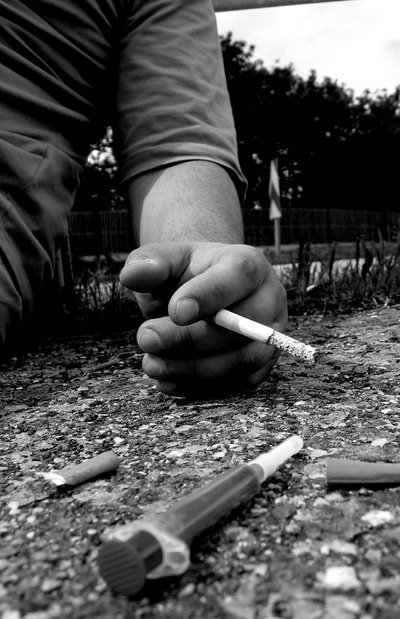 The heroin problem is on the rise on Long Island. Authorities said that because of tighter pharmacy restrictions following the murders of four people at a Medford pharmacy in June of 2011, fewer prescription pills are being sold on the street. As a result, deaths from heroin overdose have increased to 110 last year, up from 96 in 2011.

The heroin problem on Long Island is affecting a wide variety of people, including teenagers. In 2012, records show that 83 people died from heroin overdoses in Suffolk County alone last year amid a crackdown on prescription painkillers.

Records show that the number of opiate overdose victims overall fell to 338 last year down from 366 in 2011, while heroin overdoses killed 110 people last year, up from 96 deaths in 2011.

“What we’ve seen is a movement away from prescription drugs as DEA and other authorities have clamped down on access to pills like OxyContin, Vicodin and Percocet,” said executive director of the Long Island Council on Alcoholism and Drug Dependence, Jeffrey Reynolds. “We’ve seen individuals move over to the cheaper, more accessible drug and that’s heroin.”

The number of deaths from both prescription drugs and heroin has been rising steadily over the past few years on Long Island.

Reynolds said, “Five years ago, there were almost no overdoses related to heroin and prescription pills and now when you combine the two together the overdoses in both counties total about 370,” adding that the increase in heroin-related deaths could be attributed to the addiction worsening over time, left untreated.

“If you needed to use one bag of heroin two years ago by now you’re using 12 to 15 bags of heroin a day in order to achieve the same effect,” Reynolds said in a report by CBS.

You don’t expect a perky 16 year old cheerleader, or a kid from the northshore to be an addict, but it’s not always what you expect. The data shows that heroin and abuse of prescription painkillers are a problem that is affecting an increasingly wide variety of Long Island residents.

If you or a loved one needs assistance in dealing with drug addiction, you can contact the Suffolk County Department of Health Services for Information about Treatment Centers and Plans.