Expansion to Include Pregnant Women with a Sex Partner Who Traveled To a Country with Zika Virus Transmission - Agency Working with Local Officials to Implement Mosquito Surveillance and Response Plan. 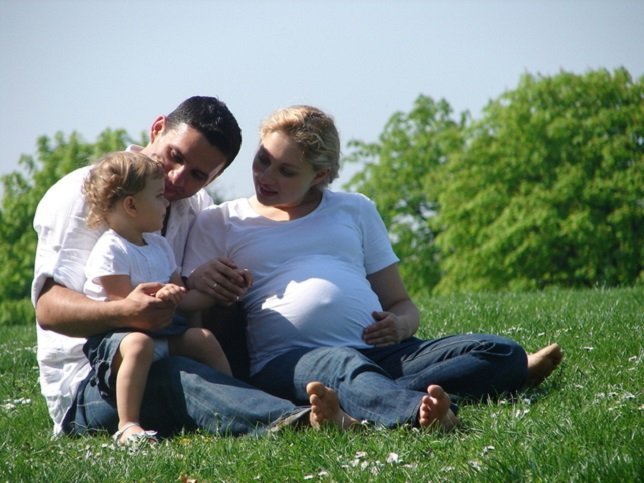 Photo by: Melbia, via Free Images.

Albany, NY - March 9th, 2016 - Governor Andrew M. Cuomo today directed the NYS Department of Health (NYSDOH) to expand free Zika virus testing to all pregnant women who, during their pregnancy, had unprotected sex with a partner who traveled to an area with ongoing Zika virus transmission.

To date, NYSDOH's Wadsworth Center has conducted tests on samples from more than 1,400 patients and 40 have been found to be positive. With the exception of the one possible case of sexual transmission, all of the infected patients have been returning travelers from countries where Zika virus is ongoing.

Only one in five people infected with Zika virus will get sick, and the symptoms are usually very mild, including fever, rash, joint pain, or conjunctivitis (red eyes). However, there have been reports of increased cases of a birth defect known as microcephaly that may be associated with Zika virus infection among pregnant women.

CDC and NYSDOH recommend that, until more is known, males who have traveled to or lived in an area with active Zika virus transmission and are sexual partners of pregnant women, abstain from sex or consistently and correctly use latex condoms for the duration of the pregnancy.

NYSDOH Commissioner Dr. Howard Zucker said, "As evidence has emerged that the risk of sexual transmission is greater than previously known, the Department is expanding its testing to include all pregnant women who had unprotected sex with a partner who traveled to an area with active Zika virus transmission.

This expansion in testing will provide more pregnant women and clinicians with information to guide their healthcare. Moving forward, we will continue to work closely with the CDC to respond to new data on transmission to determine how we can best limit the spread of Zika virus."

NYSDOH Develops and Distributes Educational Materials
NYSDOH has developed new educational materials on the Zika virus that have been sent to local health departments, clinics, hospitals and other healthcare facilities and WIC clinics. The materials, including fact sheets and posters, provide important information for New Yorkers who may have been exposed to Zika if they traveled to a country where Zika transmission is ongoing.

They also will be translated into Spanish, French, Portuguese and several other languages and are available to be downloaded here.

NYSDOH Coordinating Response Plan and Control Measures with Local Officials
NYSDOH is working with local health officials from all of the counties in New York inhabited by a species of mosquito that could potentially carry the Zika virus, to update and implement the New York State Mosquito Surveillance and Response Plan. The Plan will detail the surveillance of mosquitoes as well as planned control activities during the upcoming mosquito season. Control measures will include efforts to educate the public about the importance of continually disposing of water holding containers to eliminate mosquito larval habitats.

In Central and South America, the Zika virus has been primarily transmitted by a mosquito bite from the species Aedes aegypti, which is not present in New York State. However, a related species of mosquito, Aedes albopictus is present in New York City, as well as Nassau, Putnam, Orange, Rockland, Suffolk, and Westchester Counties. Because it is a tropical mosquito, it has difficulty surviving cold winters, limiting its northward spread, but it has adapted to survive in a broader temperature range.

Researchers are currently uncertain if Aedes albopictus can effectively transmit the Zika virus, but NYSDOH is preparing for the event that it can. The agency is keeping local health department and providers up-to-date with the most recent data, and are helping them to monitor and control mosquito populations in preparation for the 2016 season.

Healthcare providers must report all potential cases of the Zika virus to their local health department to allow NYSDOH to monitor the occurrence of the disease and ensure a coordinated response.

NYSDOH urges anyone (pregnant women and their sexual partners in particular), who has visited countries impacted by this virus to consult with their health care professionals, and remain alert for possible symptoms. A Zika information line (1-888-364-4723) is available Monday through Friday from 9am – 5pm to answer concerns and questions from the public or healthcare providers. Additional information on Zika is available here on the NYSDOH website.