Pharmacist Pleads Guilty to Stealing Over $90,000 from Medicaid

A New York pharmacist stole nearly $93.5k from Medicaid over the course of two years. 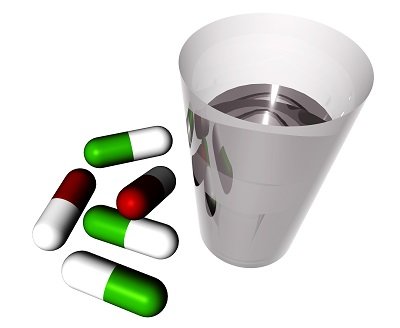 The New York Attorney General’s office announced it has received a guilty plea from a Medicine Shoppe in Chemung County at the conclusion of the week. Pharmacist Shari DeGraw of Horseheads, New York admitted to using her position as a the owner of the Chemung Medicine Shoppe to bill Medicaid for 18 different drugs, treatments, and medical supplies between 2005 and 2007, despite never actually ordering any of them.

“My office has made rooting out waste, fraud and abuse in the Medicaid system a priority,” said Attorney General Schneiderman. “We will aggressively pursue any doctors, pharmacists or caregivers who abuse their position to steal from New York taxpayers. This type of fraud and abuse highlights how we will aggressively prosecute those who use their positions to defraud the Medicaid system.”