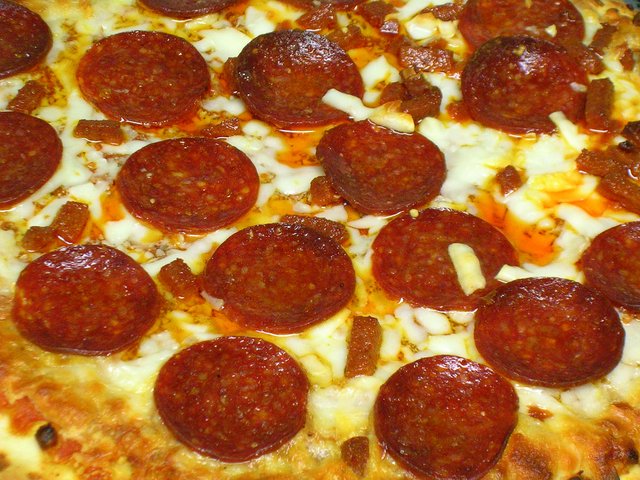 As part of the settlement agreements, the three franchisees will be dismissed from the lawsuit, and only Domino's Corporate remains as a defendant. The Attorney General has now settled investigations into labor law violations at 71 Domino's franchise locations in New York State, owned by fifteen individual franchisees. These locations comprise more than half of the franchise stores and over a third of the total number of Domino's stores in New York.  The Attorney General's office has secured nearly $2 million in total restitution for Domino's workers statewide through these settlements.

"In the past three years, my office's investigations have revealed a consistent and outrageous record of disregard for workers' rights by franchisees, and as we allege, with the full knowledge of Domino’s Pizza,” Attorney General Schneiderman said. "My office will continue with our lawsuit against Domino's Pizza to end the systemic violations of workers' rights that have occurred in franchises across the State. We will not allow businesses to turn a blind eye to blatant violations that are cheating hard working New Yorkers out of a fair day’s pay.”

Eight of the stores involved in the settlements announced today were owned jointly by Shueb Ahmed and Anthony Maestri, with locations in New York, Nassau and Westchester Counties. Two of the stores were owned by Matthew Denman and located in Montgomery County.

In the continuing lawsuit against Domino's, the Attorney General has asserted that Domino's was heavily involved in the employment practices of the three franchisees and, as a result, is a joint employer of the workers at the franchisees' stores and is responsible for underpaid wages to these workers. The Attorney General has also alleged that Domino's encouraged franchisees to use payroll reports from the company's computer system (called "PULSE"), even though Domino's knew for years that PULSE under-calculated gross wages. Domino's typically made multiple updates to PULSE each year, but decided not to fix the flaws that caused underpayments to workers or tell franchisees about the flaws, deeming it a "low priority."