Senator John Brooks (SD-8) today announced an effort to assist constituents in reclaiming funds owed to them that are being held by New York State. 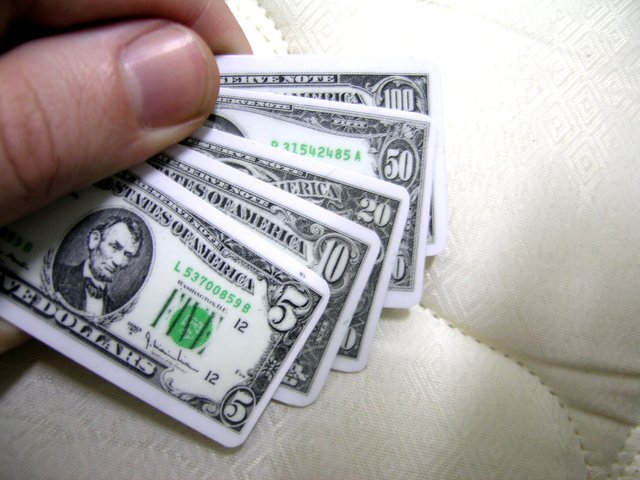 Unclaimed funds come from various sources including dormant accounts from banks, insurance companies, corporations, and even court-related matters. The unclaimed funds are turned over to the Office of the State Comptroller when attempts to reach the recipient are unsuccessful.
“I am reaching out to my constituents to make sure they know how to get their money back. It is a simple process to see if the state is holding onto to funds owed to you. I strongly encourage everyone to check if they have money that they are due,” said Senator John Brooks.
"We've made it easier for New Yorkers to search for and claim money that is rightfully theirs," said State Comptroller Thomas P. DiNapoli. "Over two million people visit our website every year, and we return $1.5 million a day. But we need people to help spread the word to their family, friends and neighbors. Take a few minutes out of your day and visit our website."
New York residents can check to see if they are entitled to any unclaimed funds through the State Comptroller’s website. Residents with any questions or those in need of further assistance are encouraged to contact Senator Brooks District Office at (516) 882-0630.
Senator John E. Brooks is a Long Island native whose family history on Long Island dates back to the 1600s. He represents the South Shore of Long Island in Eastern Nassau and Western Suffolk Counties including: Baldwin Harbor, Bellmore, North Bellmore, Farmingdale, East Farmingdale, Freeport, Massapequa, Massapequa Park, East Massapequa, Merrick, North Merrick, Roosevelt, Seaford,  Wantagh, Amityville, North Amityville, North Babylon, West Babylon, and parts of  Baldwin, Copiague, Lindenhurst,  South Hempstead, Wynandanch, and Wheatley Heights.  Senator Brooks’ legislative priorities include lowering the tax burden facing Long Island families, tackling government corruption, and ensuring that all students receive the highest quality education possible.