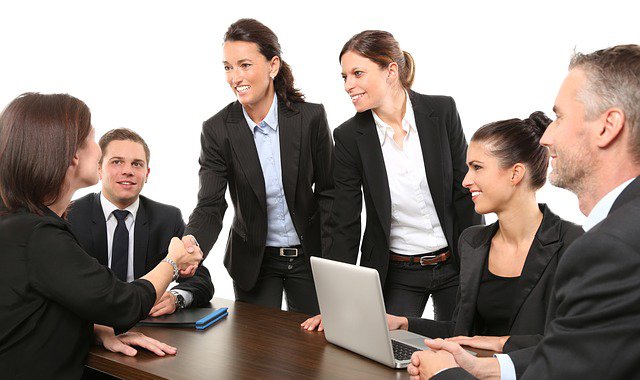 Riverhead, NY - March 8, 2018 - As the world pauses to reflect on the contributions and accomplishments of women during this International Women’s Day, Suffolk Legislator Kara Hahn is proud to announce that the County is joining a growing number of municipalities that have designated March 19th as “Celebrating Women in Public Office Day.” The designation comes after the Legislature, on Tuesday, unanimously approved a bill sponsored by Legislator Hahn making the proclamation. That bill, which celebrates this and each successive March 19th as Celebrating Women in Public Office Day, was cosponsored by the entire 18 member legislature.
“A women’s place is everyplace and this day, while symbolic, highlights not only the accomplishments of women elected to office, but also of the increasing awareness that women can and need to be part of the change conservation,” said Legislator Hahn.  “I am proud to be alive during an era when the voices of women are no longer allowed to be marginalized and am just as proud to have the support of my colleagues, regardless of sex, that understand a woman’s perspective is essential to our shared path forward.”
According to Retugers University’s Center for American Women and Politics, in 2017 only 19.6% of Congressional and 25.1% of state legislative seats were held by women and six of the fifty governors (12%) were females despite the 2016 United States Census estimating women make up 50.8% of the national population.  The Suffolk County Legislature is slightly more representative of the population it serves with 1/3 of its membership being female.
“It is my hope that when we honor the women elected to office, we will inspire more women and girls to want to be part of our democratic process by not only running for office, but to also be engaged in all parts of governmental administration and society,” concluded Legislator Hahn.