Senator Brooks announced passage in the Senate of a bill he co-sponsored that enhances criminal penalties for vandalism and theft committed at a place of religious worship as well as for acts of cemetery desecration. 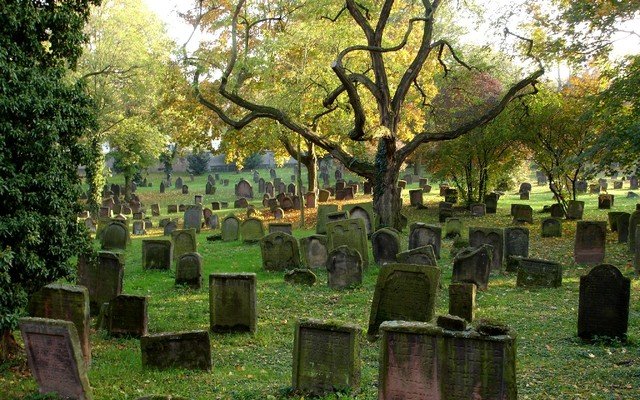 Albany, NY - March 8, 2017 - Senator John Brooks (SD-8) announced passage today in the Senate of a bill he co-sponsored that enhances criminal penalties for vandalism and theft committed at a place of religious worship as well as for acts of cemetery desecration. The bill was introduced in response to the recent rise of threats against Jewish Community Centers on Long Island and across the country.

“In the wake of this year’s recent threats against Jewish Community Centers, this legislation serves as an important step forward in holding perpetrators of hateful acts properly accountable for their actions,” said Senator Brooks.

This legislation raises the degree of offense for various vandalism and theft crimes when committed in a house of worship or on the associated property, while also removing the monetary value threshold previously on the books for these crimes. Religious items need not be worth a certain amount of money to have intrinsic value. The bill also raises the criminal penalties for cemetery desecration, specifically increasing penalties for those who damage cemetery property, steal cemetery property such as metal items to sell for profit, or have been convicted of repeated property crime offenses at cemeteries.

“We must protect all places of religious worship from acts of hate and destruction.  Vandalism, theft and cemetery desecration are heinous acts which will not be tolerated. I am glad to see progress being made to justly punish offenders, and repeat offenders of these monstrous acts,” Senator Brooks continued.