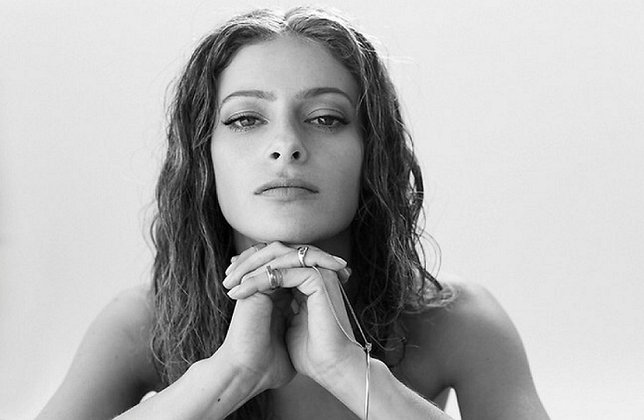 Efrat Dor is one of Israel’s most popular actresses. She is best known for her roles as Alex Yudayov in Israel’s Downtown Precinct and as Shir Ambur in Asfur. Efrat will be starring in her first major American film, The Zookeeper’s Wife, based on the best-selling book.  In the movie, she plays the distinguished sculptor, Magdalena Gross, along with Jessica Chastain and Daniel Bruhl. The film tells the true story of a couple's courageous decision to save the lives of hundreds of people in the Warsaw Zoo during the German invasion. 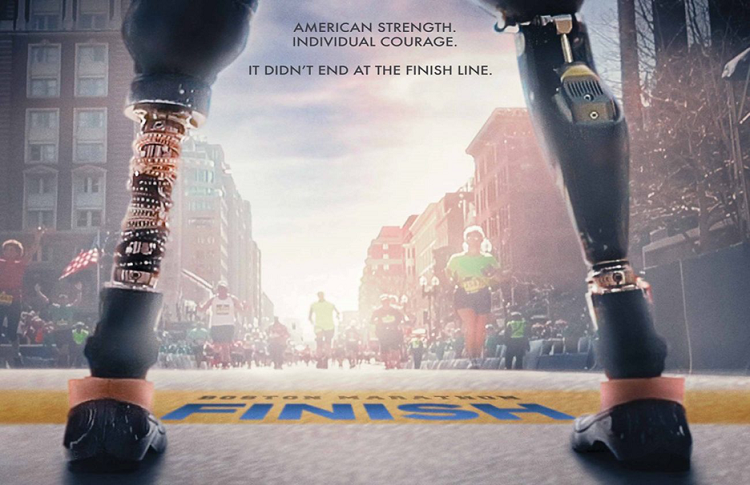 Marathon: the Patriot's Day Bombing.
Directors Rikki Stern and Annie Sundberg will also be on the show discussing their HBO documentary Marathon: the Patriot’s Day Bombing. The film will be screening at the Port Jefferson Documentary Series on March 13th at 7 P.M. at Theater Three. The film explains the story of the Boston Marathon terrorist attacks through the emotional individuals whose lives were forever changed by them. The film features surveillance footage, news clips, home movies and exclusive interviews.  Emmy nominated filmmakers Rikki Stern and Annie Sundberg are well-known for their films Burma Soldier, Joan Rivers – A Piece of Work, and The Trials of Daryl Hunt.
In addition, Long Island director, Patricia Shih, will be on the Sounds of Film in order to discuss her new film Undocumented.  The film is based on the true story of Dr. Harold Fernandez, who once was an undocumented immigrant, and is now one of the top cardiac surgeons in the New York area. The movie will make its New York City premiere at the Queens World Film Festival at the Zuckor Theater on March 16th at 2:30 PM.
About the Sounds of Film
The Sounds of Film is the nation’s longest-running film-themed radio show.  For the past 30 years, the program has delivered a popular mix of interviews and music to listeners all over Long Island, parts of Connecticut and streaming live on the Internet.  Previous guests include Rory Kennedy, Ric Burns, Morris Day, Stephen Dorff, Igudesman and Joe, Peter Fonda and Governor Jesse Ventura.