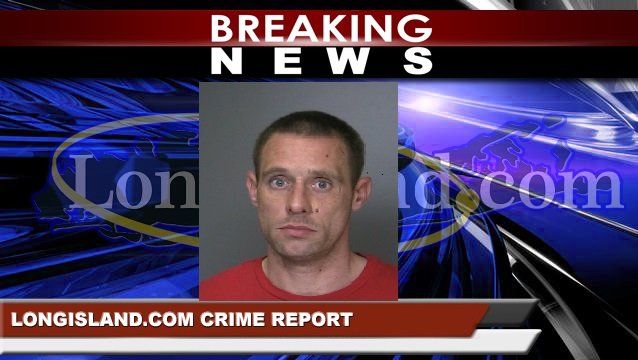 Homicide Squad detectives charged Jones with Murder 2nd Degree. He is scheduled to be arraigned at the County Court Building, Riverhead, on March 7.

North Patchogue, NY - December 21st, 2010 - Suffolk County Police Homicide Squad detectives are investigating the death of a North Patchogue woman whose body was found in the woods near her home today after she was reported missing.

Family members of Nicole Tessa, 31, filed a missing persons report with police on December 19, after Tessa was last seen on December 17.

Detectives are asking anyone with information about this incident to contact the Homicide Squad at 631-852-6392 or anonymously to Crime Stoppers at 1-800-220-TIPS.

All calls will remain confidential.