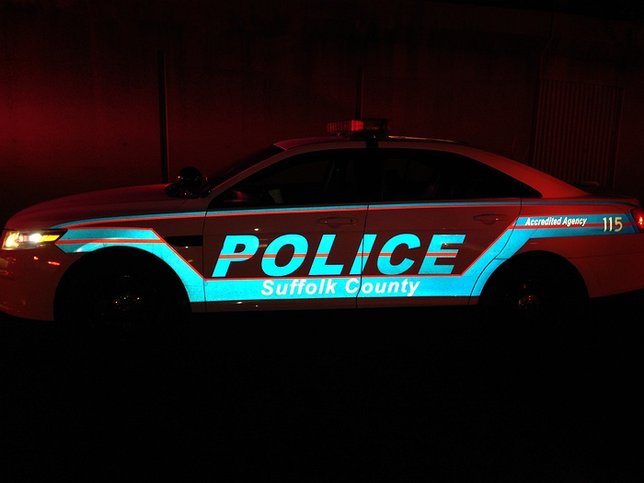 The following were arrested and charged with Unlawfully Dealing with a Child 1st Degree for selling alcohol to a minor:

All three were issued a Field Appearance Ticket and scheduled for arraignment at a later date.

The operation was part of an ongoing effort by the Suffolk County Police Department to ensure compliance of laws pertaining to the sale of alcohol.