Last week, Congressman Tom Suozzi continued his ambitious agenda to get things done for Queens and Long Island residents, highlighted by his environmental response to President Trump's address to the nation. 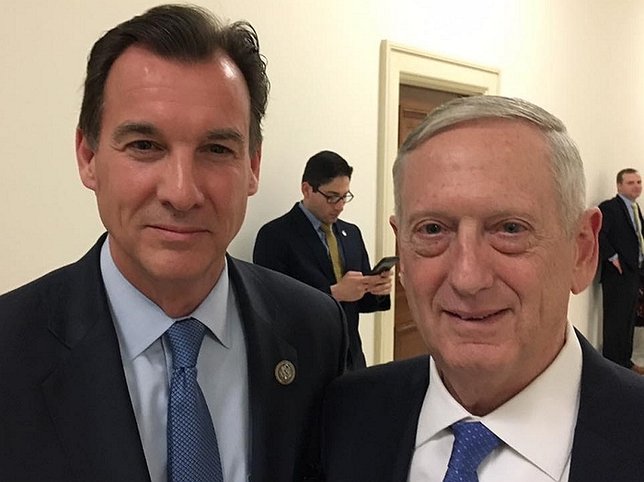 Washington, DC - March 6, 2017 - Last week, Congressman Tom Suozzi continued his ambitious agenda to get things done for Queens and Long Island residents, highlighted by his environmental response to President Trump's address to the nation. He joined five other members of the Democratic Faith Working group, each of whom spoke on different topics. Suozzi’s remarks focused on humans' shared responsibility to preserve our planet -- "the divine creation." They can be viewed here. 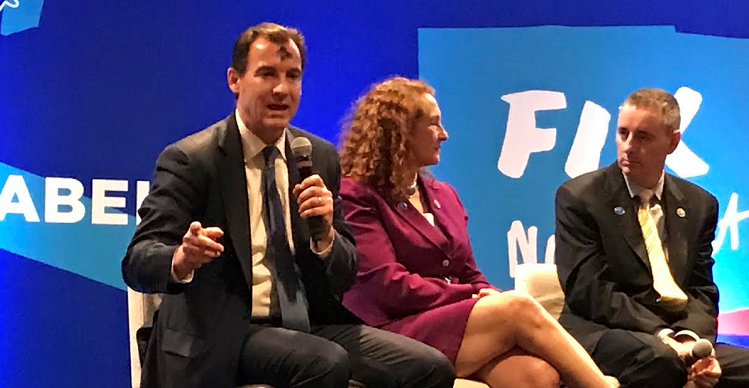 "My faith is a big part of who I am, and I believe that as God's children we must do everything in our power to watch out over our natural environment. That means combatting climate change and looking out for those who are most vulnerable," said Suozzi. 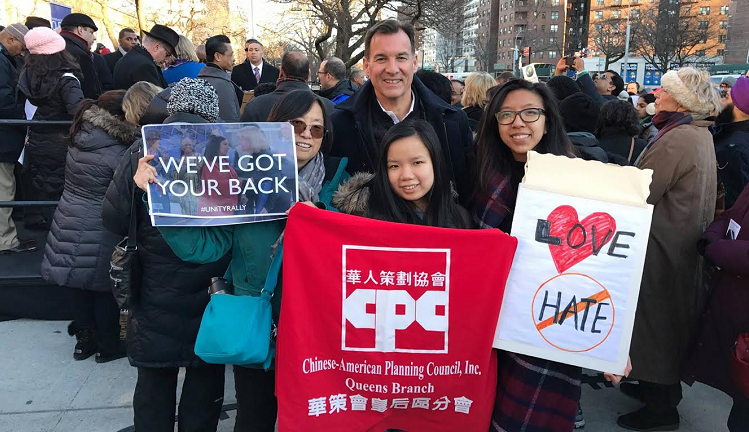 As part of his strategy to promote bipartisanship, Congressman Suozzi spent much of the week rallying supporters of the Problem Solvers Caucus while making his case in front of the American people. The caucus is made up of 20 democrats and 20 republicans committed to working across party lines to get things done. On Wednesday, Suozzi, who serves as the caucus' Vice-Chair, and fellow caucus members attended a question-and-answer session with over 300 people. The next day he greeted hundreds more Problem Solvers supporters near the steps of the Capitol. On Friday, Suozzi appeared on Fox News Channel's "O'Reilly Factor," where he stressed the importance of setting aside partisan rancor to find common ground. The full segment is available here.

"This was a big week for the Problem Solvers Caucus because we came together and showed that we're serious about getting things done. Now we're going to use this momentum to keep pushing our agenda of bipartisanship and common sense solutions, and I plan to continue being an important voice for our movement," said Suozzi.

In a substantial victory for people living near LaGuardia Airport, Delta announced it has replaced a noisy fleet of planes with quieter ones that will significantly reduce noise. Congressman Suozzi, who co-chairs the Quiet Skies Caucus and has been working closely with local advocacy groups, applauded Delta's move.

"It's good to see at least one airline take the right steps toward cutting down on noise levels near LaGuardia airport," said Suozzi. He added, "While this is welcome news, our work is far from over. I look forward to continuing my work with folks on Queens and Long Island to try and ensure other airlines take similar steps to the one Delta just took."

As part of his duties on the House Armed Services Committee, Congressman Suozzi met with Secretary of Defense James Mattis for a roundtable discussion on important matters related to our nation's armed forces.

"Secretary Mattis inspires confidence and we are fortunate that he has devoted his life to serving our nation. He is intelligent, educated, candid and straight talking, and I will continue working with him to ensure our men and women in uniform are given the tools they need to properly defend our country," said Suozzi.

On the heels of his first Veterans Advisory Committee, Congressman Suozzi followed that up by meeting with local veterans from various Veterans of Foreign Wars organizations on Long Island in his Washington, D.C. office.

“I’m committed to helping our veterans get the services they need to ensure they have access to quality health care and jobs that pay well, so I’m going to keep meeting with them and working with them to get these things done,” said Suozzi.

In a spirit of bipartisanship, Congressman Suozzi was the featured speaker at the Member Prayer Breakfast, a weekly gathering where members of Congress are encouraged to speak about their faith.

“I wanted to use this setting to talk a little about my faith and urge my colleagues to see that there’s a lot more that unites us than divides us. I hope this will serve as a launching pad for Republicans and Democrats to come together on other issues that matter to everyday Americans,” said Suozzi. 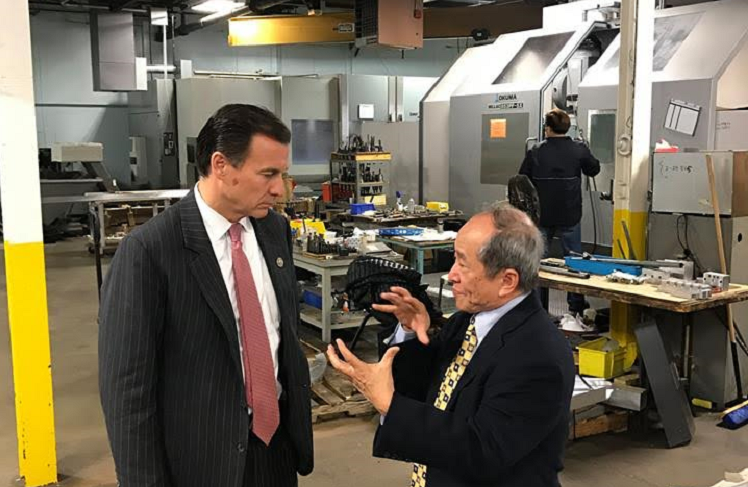 Congressman Suozzi spent the weekend working hard back on Queens and Long Island, where he met with the United Jewish Appeal-Federation, spoke at the Nassau Region PTA legislative conference and toured JAMCO Aerospace. He also spoke at a unity rally hosted by Queens Borough President, Melinda Katz, and attended a reception for the Lt. Joseph Petrosino Association, which supports local Italian organizations.

“Nothing matters more to me than staying involved in everything that’s happening here on the ground. The more time I get to spend with folks in Queens, Nassau and Suffolk, the more I get to listen to their concerns and take their suggestions with me back to Washington and work to get things done,” said Suozzi.